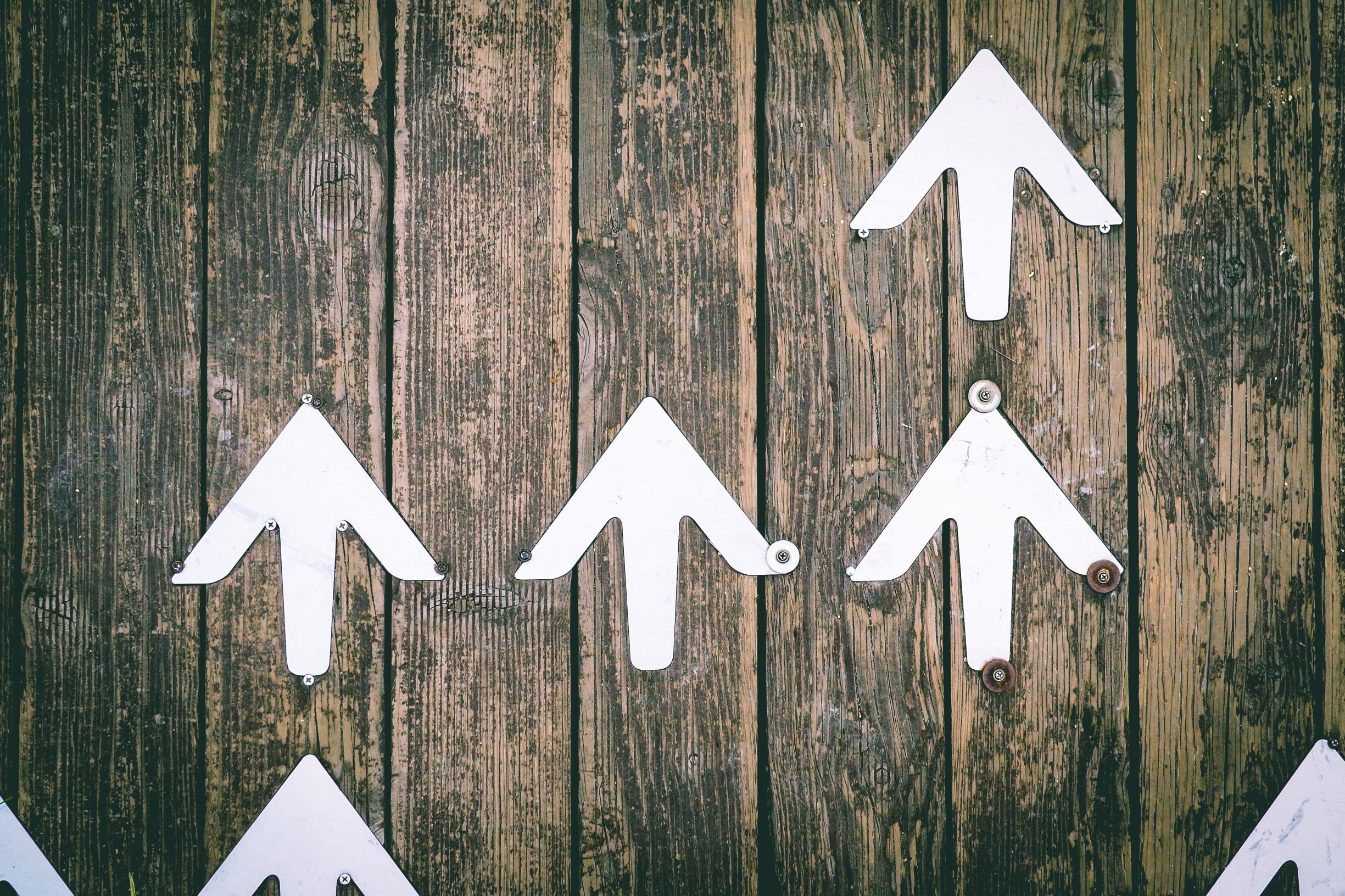 On 14 July it emerged the Chancellor had written a letter to the Office of Tax Simplification (OTS) requesting it ‘undertake a review of Capital Gains Tax (CGT)’. Curiously, there was no announcement of the letter on the Treasury website.

The tone of the correspondence is distinctly different from Mr Hammond’s letter requesting a simplification review of IHT. Although Mr Sunak gives a nod to ‘opportunities to simplify the taxation of chargeable gains’ his letter also refers to:

The OTS has already responded with a scoping document, a call for evidence and, as it did with inheritance tax (IHT), an online survey for individual taxpayers. Together these make clear that the review will be wide-ranging, covering areas including:

As was the case with IHT, the OTS has access to HMRC data that is not publicly available. One example of this is the 2017/18 distribution of CGT payers by highest income tax band:

The issue of how to treat capital gains for tax purposes has been around for decades. Of late many think tanks, such as the IPPR and the Resolution Foundation have called for gains to be taxed as income. Ironically, a Conservative Chancellor (Nigel Lawson) put that idea into practice in 1988. It survived for 20 years, albeit with various complicating tweaks along the way.

At the last election, the Liberal Democrats and Labour called for income tax rates to apply to gains. They also wanted to reduce the annual exemption to £1,000 (Liberal Democrats) or completely (Labour). The Conservative manifesto did not comment on it. Doubtless, the Government could argue the manifesto pledge not to increase income tax rates does not apply to capital.

From a political viewpoint, CGT has similar advantages to a wealth tax’ This is because capital gains tax is perceived as a tax on the rich which will not affect most people (fewer than 300,000 taxpayers paid CGT in 2017/18). It also has the benefit of being an existing tax, so would not require new infrastructure. Having said that, there is an argument that with IHT already in the simplification pot, a case could be made for some rationalisation of capital gains tax and IHT into a single capital tax.

The call for evidence for ‘technical details and practical operation’ has a deadline of 12 October. This does not leave a long time for any findings to form part of the Autumn Budget. Interestingly, the OTS says that it ‘may publish more than one report on its findings’.

It is worth remembering that CGT rates have been changed mid-year in the past (June 2010 by George Osborne). If you want to know more, please feel free to book in a free no-obligation chat here or get in touch.