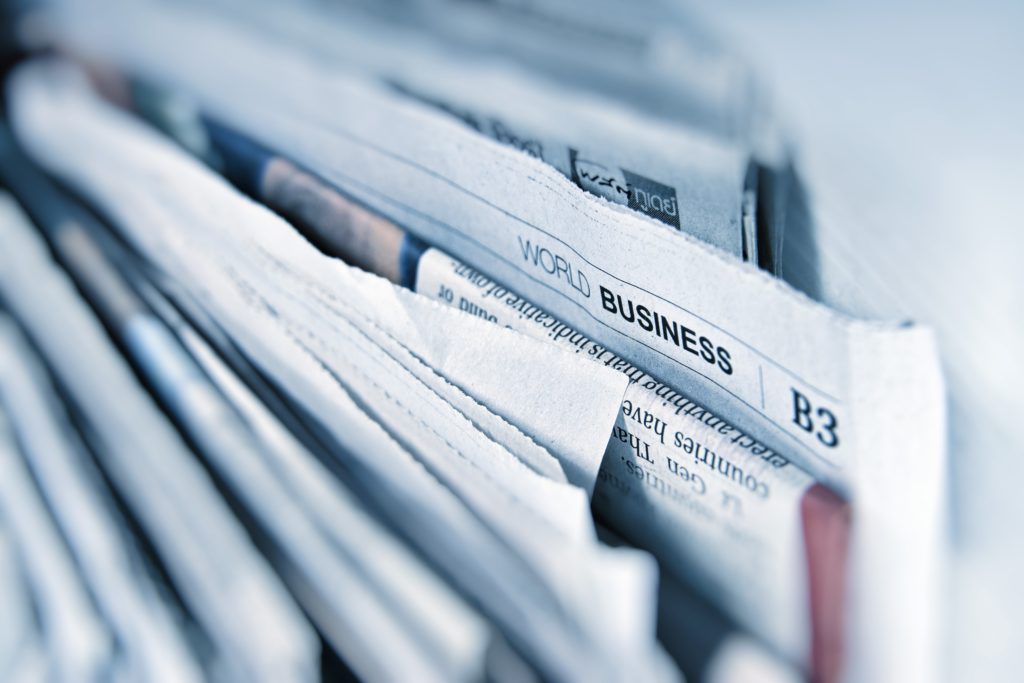 Are tax rises around the corner?

Raising taxes or imposing public sector wage freezes. These are among the options on the table to pay for a government borrowing boom during the coronavirus pandemic. This is according to a leaked Treasury document.

The internal report estimated the gap between government income and expenditure is on course to hit £337bn this year. This is after a dramatic increase in public spending to cushion the economic fallout from the disease. Also, tax income has been eviscerated by lockdown measures. In the document, Treasury advisers outlined a package of potential policy measures. The internal predictions for a deficit this year of £337bn are roughly in line with those of the Office for Budget Responsibility. The deficit had been expected to be about £55bn this year before the pandemic struck.

The chancellor has previously warned the impact on the public purse is expected to be significant. The government has so far refused to give more detail into the costs of its support schemes or how it intends to pay for them. However, ministers are focusing on responding to the crisis first before setting out a budget plan later in the year. Among the options Sunak could consider are:

Austerity: The most controversial option would be to relaunch an austerity drive by cutting government spending. According to the Telegraph, the Treasury report suggests a two-year public sector pay freeze could generate savings of £6.5bn by 2023-24.

Tax rises: The Treasury document suggests a wide-ranging approach that would include breaking the Tory’s “triple tax lock” promise not to raise income tax, national insurance or VAT.

Growth: The chancellor has suggested he would prefer to grow the economy as the primary means of cutting the deficit. Budget deficits are influenced by two factors: government spending and tax income. But, at present, tax income has slumped because the economy has been broadly at a standstill.

Borrowing: The Treasury report warned the UK could face a sovereign debt crisis, where government borrowing costs become ruinously expensive, unless the economy recovers quickly, in an echo of the warnings Osborne made during the 2008 financial crisis.

Expats in the spotlight

HM Revenue & Customs’ (HMRC) crackdown on overseas tax evasion has seen the number of people admitting to not paying tax skyrocket in just one year. According to a Freedom of Information (FOI) request, 867 British expats declared they failed to pay owed tax in 2018-19. This a 12-fold increase compared to the 66 for the previous tax year. The Telegraph reported over 40% currently live in the Channel Islands; nearly 10% in the Isle of Man and 6% in Switzerland. It is not clear how much money the taxman will be able to retrieve from the 867 individuals.

It is believed that HMRC is going to increase its efforts in tackling tax avoidance even further, to make up for the costs of the pandemic. According to an assessment by the Treasury, the COVID-19 outbreak could cost the UK as much as £300bn ($363bn, €335bn). There have been rumours about the government handing HMRC greater powers to clamp down on tax evasion and avoidance.

A daily monitor of mortgage market activity has reported “significant volumes” of business across the sector. Even over the weekend. Mortgage technology firm Twenty7Tec is running a daily market snapshot service. This shows the volume of searches for the week ending last Sunday, May 17, was up 27% on the previous week and up 43% on four weeks ago.

The number of online searches for purchase mortgages (as opposed to re-mortgage loans) on Sunday, May 17 was up 64% on the same day a week earlier. Commentators believe we are starting to see significant volumes return to the market. Searches for purchases are now at 44% of pre-lockdown highs, up from lows of 15.6% in mid- April.

It’s hard to overstate the effect that last week’s reopening announcement has had on the market. It’s the first week that we have ever seen where activity on Wednesday, Thursday and Friday all outperformed the Monday and Tuesday. This weekend, for the first time since lockdown, purchase searches overtook re-mortgages searches. The government put the number of home moves frozen by lockdown at 450,000. While housing market activity is expected to revive in the short term as this demand is released, the outlook for the longer term is less clear. This is due to the uncertain impact of the virus on employment, earnings and confidence among buyers and sellers.

The cost of mortgage holidays

Almost one in five UK mortgage holders have now been granted a payment holiday, it was estimated this week. People’s experiences of the process have been very different. Some struggled to get a holiday while others say it was almost too easy. And while for some it will add just a few pounds to their monthly mortgage bill, others say their outlay will rise by a lot more. New information indicates payment holidays could impact on future credit applications. This is despite promises that credit scores won’t be affected.

When you have an agreed mortgage holiday in place, your credit file isn’t affected. This is because you are making the agreed payments (ie, nothing), so there’s no negative impact on your credit file. But many new lenders don’t just rely on credit files and application forms to assess creditworthiness. They can use Open Banking and a range of other methods to assess people’s finances. These can indicate that no payments are temporarily being made, thus allowing lenders to see that person is on, or has taken, a payment holiday.

After a tip-off to MSE founder Martin Lewis that some lenders may be looking to use these methods, he put it to the financial regulator. Martin specifically asked whether a lender was allowed to factor in a payment holiday to an acceptance decision if the lender had found out about it through their usual checks. The Financial Conduct Authority (FCA) confirmed that lenders could, saying: “In practice, lenders may use sources other than credit files, such as bank account information, to take account of other factors in their lending decisions. These factors could include changes to income and expenditure, and also any increased indebtedness as a result of interest accruing during the payment holiday.”

Possible tax breaks for those working at home

The Government is asking that people work from home where possible, and they should recognise this by providing the appropriate tax relief for such workers, say leading tax and advisory firm, Blick Rothenberg.

As the Government aims to cautiously restart the UK’s economy, the Prime Minister, Boris Johnson, has asked that individuals should continue to work from home should where it is possible to do so, but experts believe he needs to look at the extra expenses they are incurring by being there. This may include higher electricity and heating bills, internet and phone costs and new computer equipment. With working from home set to continue for many workers for the foreseeable future, the Government and HMRC need to review and broaden the rules. This could include increasing the tax-free allowance from £26 per month to £50 per month and/or providing for full reimbursement of expenses incurred through a “gross-up” mechanism.” In normal circumstances, there are very few tax breaks for employees working at home. However, the lockdown measures have meant that many employees have been forced to work from home and people should be aware of the expenses they can claim against their tax:

The government has published its document fleshing out prime minister Johnson’s nationwide address. This which goes deeper into its strategy to help reopen small business. By July, the government would like to see remaining small businesses that have been forced to close, including hairdressers and beauty salons, pubs and hotels and cinemas also reopen. But any phased re-opening of small businesses will be reversed if the rate of coronavirus infection creeps back upwards. This is already being seen in Germany and South Korea, which have loosened up their lockdowns.

From Wednesday, May 13, workers who cannot work from home, such as those in construction or manufacturing, are encouraged to back to work providing they avoid public transport. Sectors specifically mentioned in the government’s 50-page Our Plan to Rebuild document include food production, construction, manufacturing, logistics, distribution and scientific research in laboratories. And the government will be advising businesses on how to prepare for customers with social distancing measures in place.

The government has published documents covering eight business sectors setting out what small business owners can do to ensure their businesses protect employees and customers against Covid-19. They call this being “Covid-19 secure” and small businesses can display badging that they have followed guidance. Partly it is a reassurance exercise for employees and customers. The eight business sectors covered are:

5 key points for your small business: 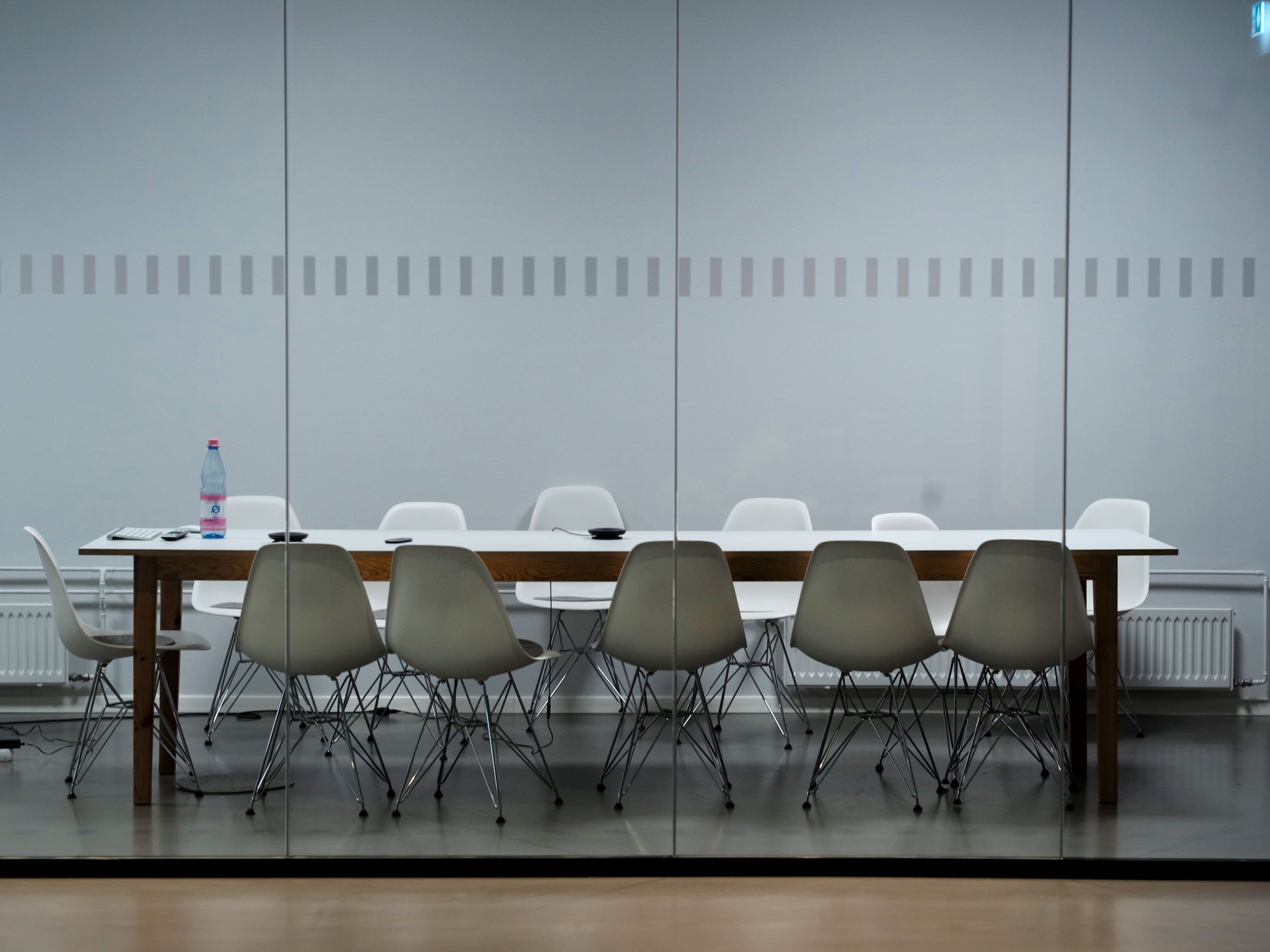 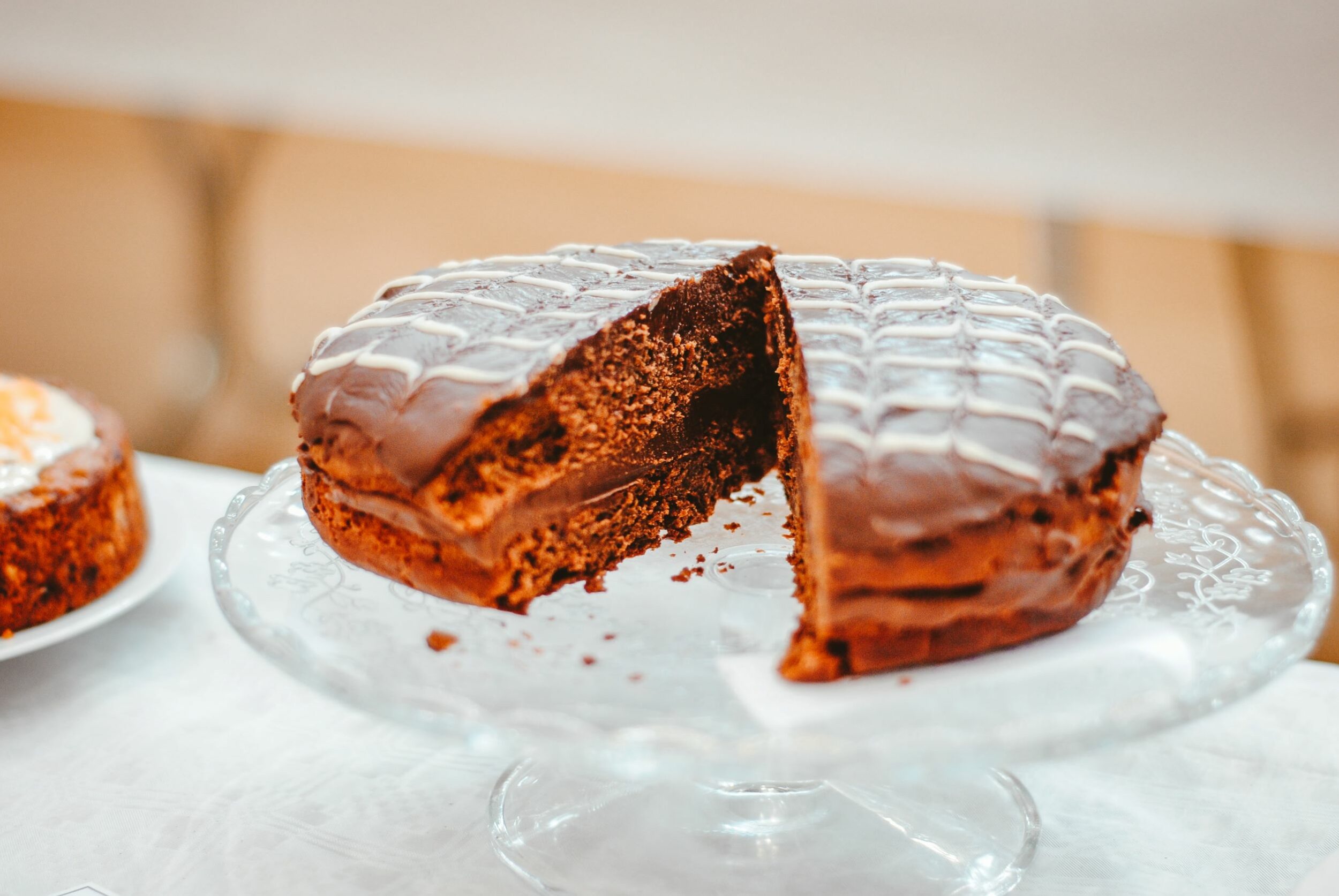