How to avoid needlessly paying 55pc tax on your pension

The Telegraph has an article about the cap on how much individuals can have on pensions which is called the “Lifetime Allowance”. It tries to get in more clicks by stating the tax rate on anyone falling foul of it is 55% this is not the case as it is generally 25%.

You can find more about our thoughts on how to plan for the Lifetime Allowance here.

These Budget tax raids will cost you the most

Another article from the Telegraph looks at this week’s budget ad how this could affect pensions. Speculation about tax relief on pension contributions rears its head again alongside the spectre of pensions being subject to Inheritance Tax on death. Of the two the Inheritance tax proposal is the most practical. Whilst pension tax relief is expensive for the Treasury to try and change it would be very difficult and the last time the Government tried to do something with this, tapering, they had to lessen its effect amid a rebellion in the NHS.

Finally, the Guardian covers the new Green Bonds from NS&I. This pays a rate of interest of 0.65% which is less than half what is on offer elsewhere. However, for those who want to help the planet, the price may be worth it. 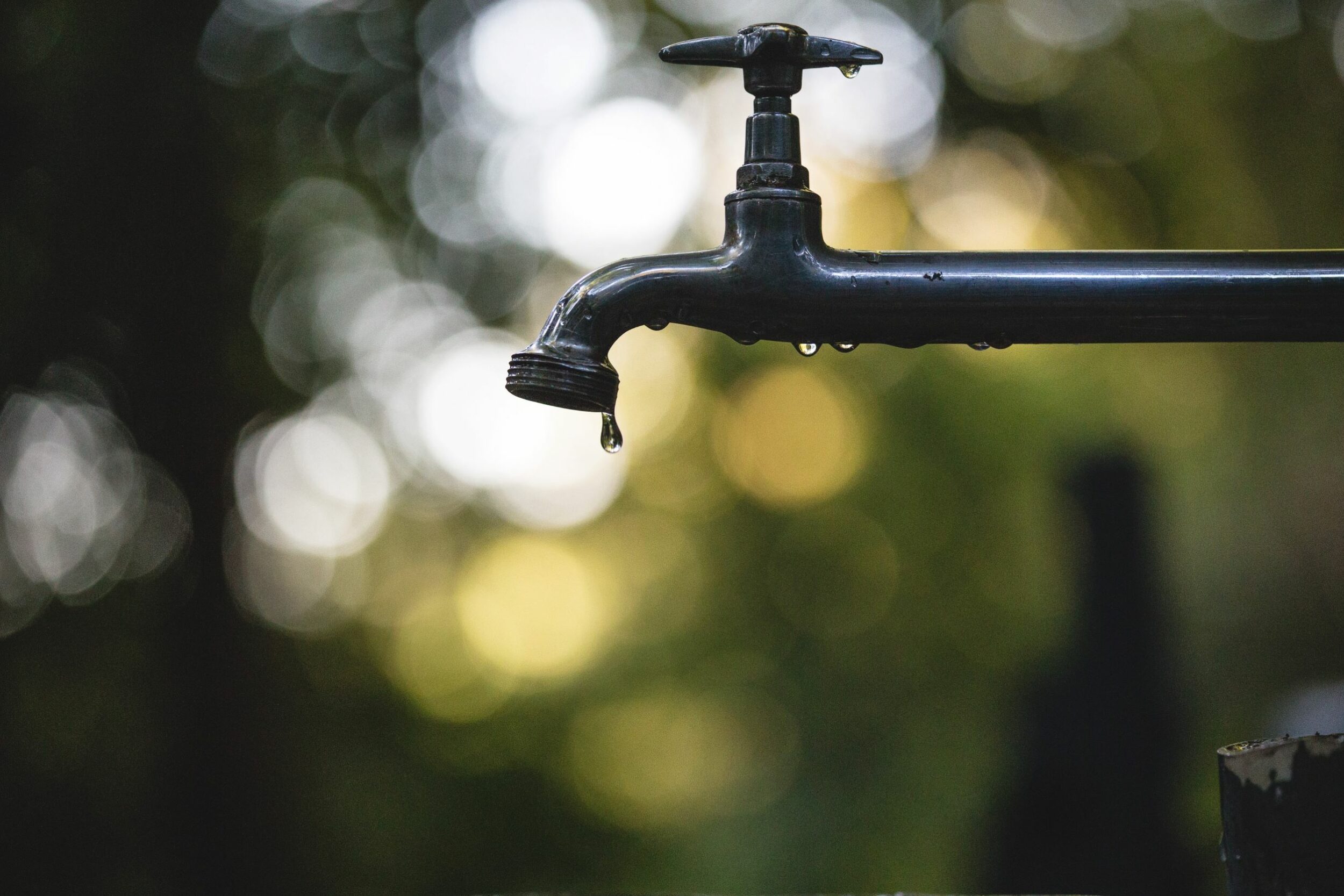 Should I buy an annuity at age 67?

A recent study promoting buying annuities has received some attention in the press. An annuity is where you exchange some or all the money in your pension for an income. The company you buy it off will pay this income for as long as you live. You can also have the income linked to inflation

This is the perfect age to buy an annuity This article from the Telegraph reports on a study by LCP. LCP are a firm of pension actuaries that currently employ former pensions minister Sir Steve Webb. It suggests the perfect time to buy a guaranteed income using your pension money is 67. We will have 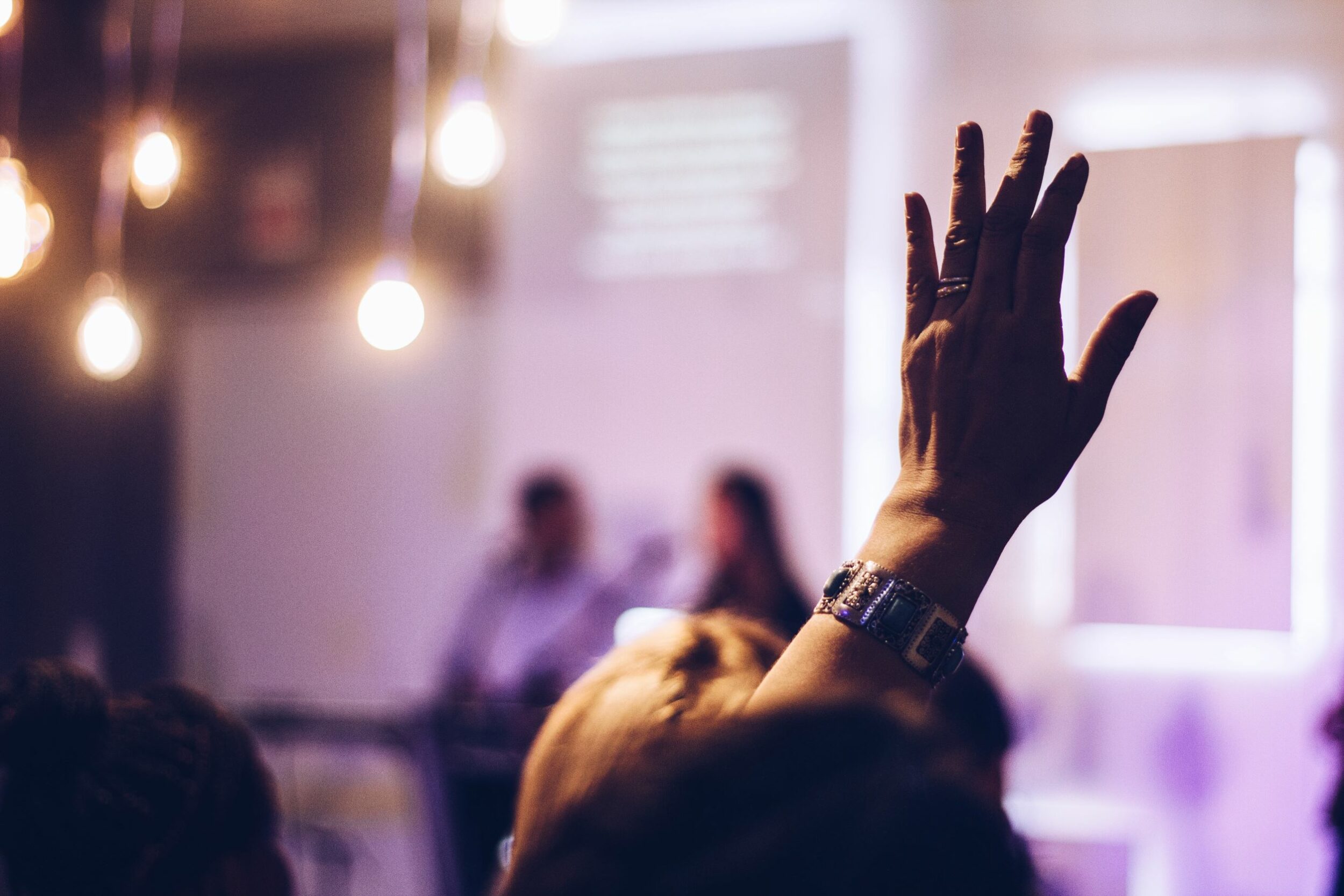 Am I missing out on extra tax relief on my pension contributions?

If you are a higher or additional rate taxpayer, there is a simple way to avoid HMRC “taking” as much tax from you. This is claiming the tax relief you are eligible for on your pension contributions. Despite this being free money, research published in Pensions Age revealed thousands of people do not claim their extra