The Times looks at the two main concepts for investors seeking an income in retirement. The first is income investing. This is where you fund your retirement purely from “natural” yield such as interest or dividends.

This has been popular because it means that you will never run out of money, will not have to suddenly sell investments even though the price has just fallen and are guaranteed a tidy lump sum to pass on to your family. The problem is with interest rates at rock bottom, the strategy may not generate enough money to live on. This means they may need a more flexible approach. We cover this in detail here and here.

‘I spent £5,000 topping up my state pension and it was a huge mistake’

The Guardian covers former pensions minister Steve Webb’s comment that the pension underpayment scandal could be the tip of the iceberg affecting many thousands more people.

More than £1bn of UK state pensions – an average of £8,900 for each of the 134,000 pensioners affected – has been underpaid due to repeated human errors that were almost inevitable amid complex rules and outdated IT systems, a spending watchdog has said.

We covered this in detail here.

If you want to find out more, feel free to book a free no-obligation chat here.

Britons warned of ‘dramatic’ inflation impact – how to avoid retirement planning traps The Express has an article covering the risks of higher inflation. You can find what we think about how higher inflation could affect our clients here. DeVere offered me £79,000 to keep quiet The Times has a story about how a retiree 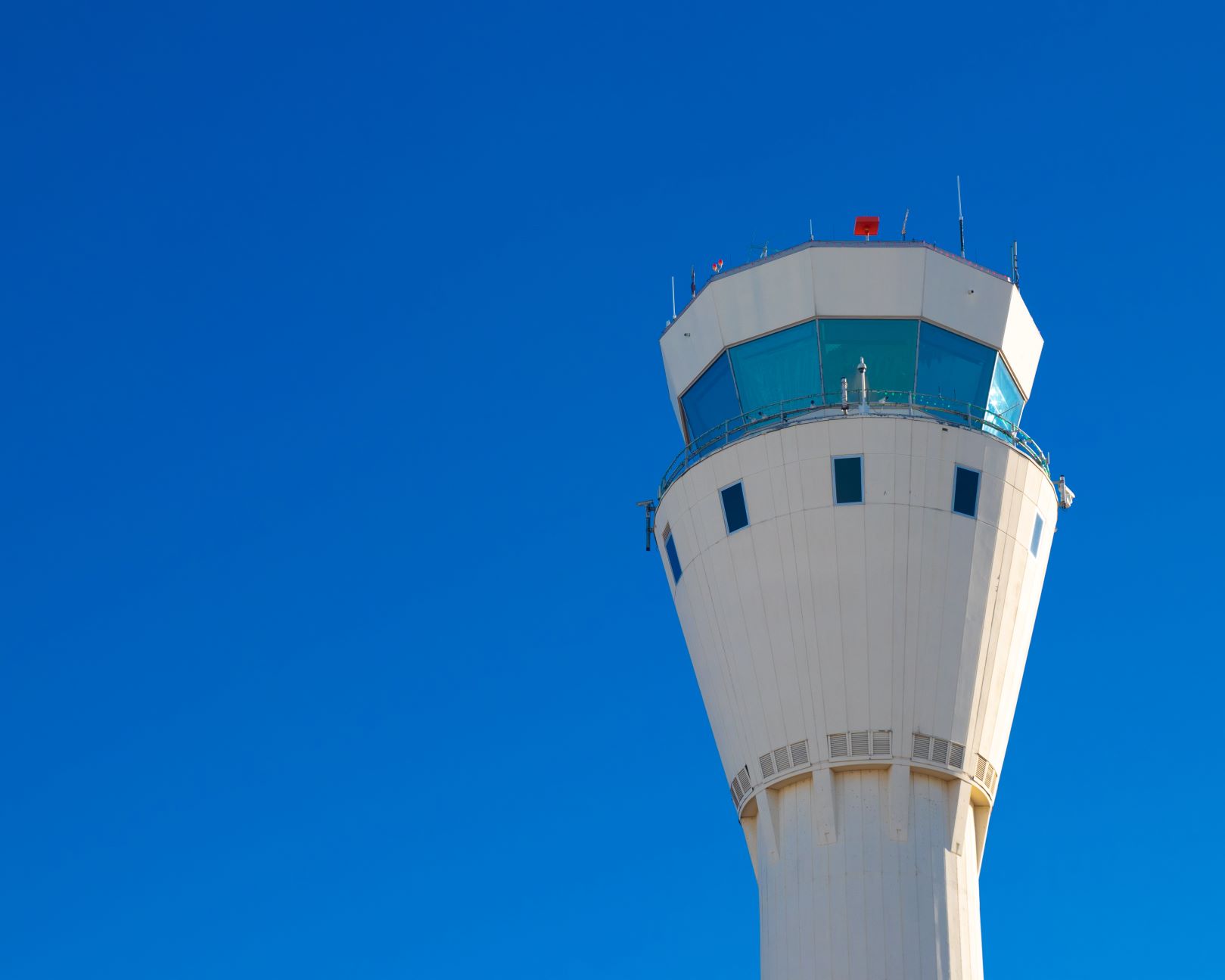 How much control will I have in the financial planning process?

We personalise the advice we give to our clients as much as possible. Our financial planning process is all about collaboration. We seek to understand where you are, what you want from life, and any concerns you have. Your goals and priorities are unique to you. Once we have done some analysis, we will have 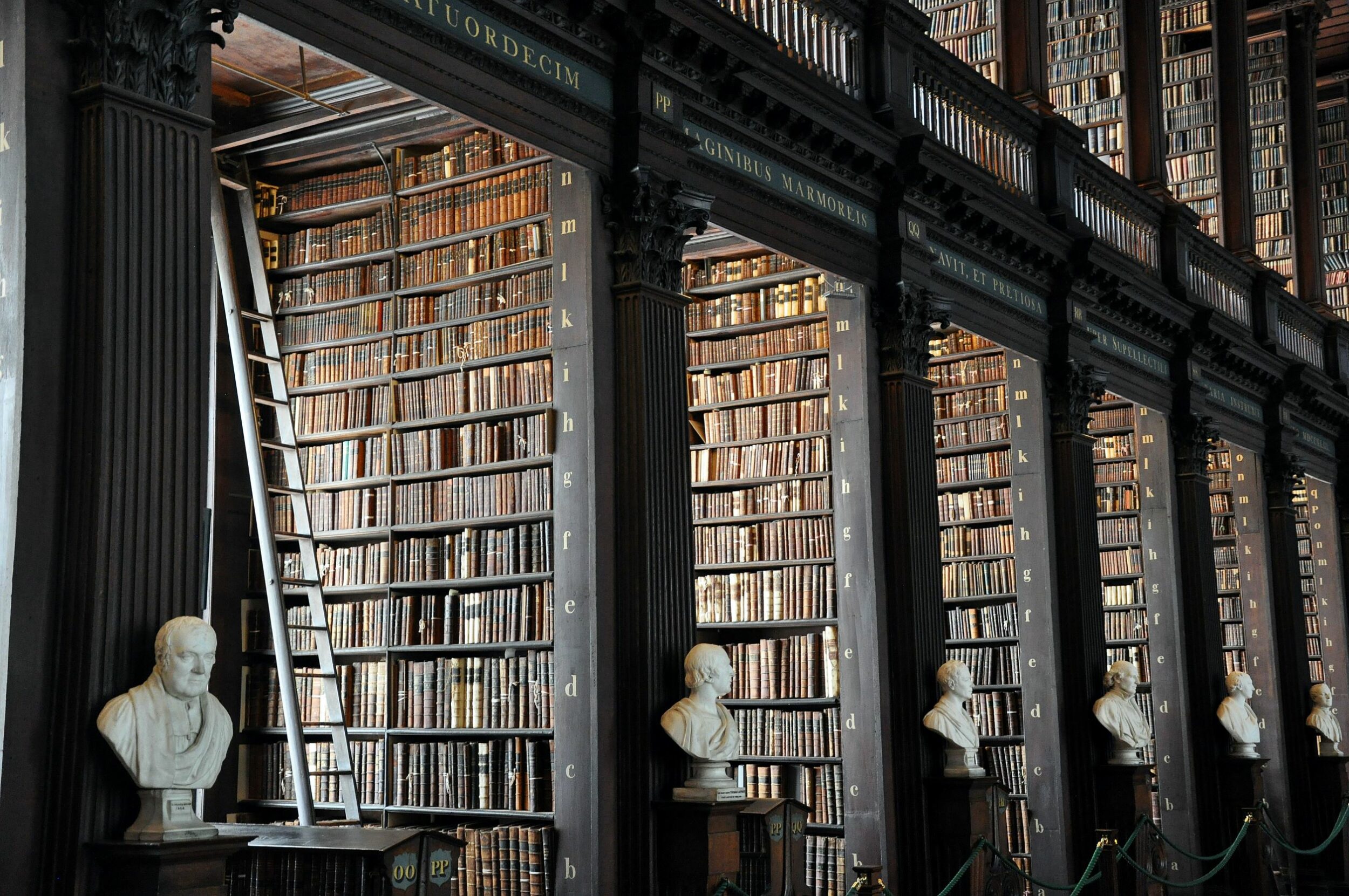 Has PWS’s investment philosophy changed at all recently?