The Telegraph presses the panic button in this article. They are looking at the possibility of a reduction in the “Lifetime Allowance.” This is a limit on the pension benefits you can build up during your lifetime. It was recently rumoured this could fall from its current level of £1,073,100 to nearer £800,000. Breaching the Lifetime Allowance results in a tax charge of 25% to 55% on the amount over it. So, if I had a pension worth £900,000and the Lifetime Allowance were £800,000, £100,000 would be subject to a charge. It is also worth noting most lifetime allowances charges are at the 25% level rather than the dreaded 55%. That does not look so terrifying on a headline though.

Whilst this article looks at some strategies this is an extremely complicated area of planning. I would suggest that anyone looking to make some major decisions with their retirement planning should not do so based on an article in a paper. Instead, they should talk to an expert.

How some retirees tripled their state pension to £29,000 a year

The Telegraph reveals the inequalities of the state pension in this article. They highlight how some pensioners are receiving 10p a week while others have been getting £550.

It finds that almost nine out of 10 pensions are still receiving the ‘basic’ state pension. This is because they started to take out their pensions before April 2016 when the government introduced the new flat-rate state pension.

The Telegraph went on to reveal nearly 11 million people who received the old state pension are most likely to be getting different amounts. Some 1,400 people take home 10p or less, while twenty received £550 or more, the article says.

This shows the value of maximising your state pension. This can in some cases not cost much but it can deliver lots of income in retirement.

This article from The Times caused a bit of a “storm” on Twitter with financial advisers lining up to lambast its accuracy.

It is about retired adviser Eric Marshall who bought a policy through Scottish Provident. This would pay out £150,000 when he dies. However, he claims complications have arisen over the years which make it a bad purchase.

“If I stop paying and cash in the policy, I get nothing and they get to keep all the premiums I have paid for the past 20 years,” he says. “If I decide not to buy a new policy each year, the high charges will mean that the final payout will be much less.”

This once again shows the value of choosing the right product and the right terms. Eric has a policy where the premiums could change over the course of the policy. We generally recommend plans with a guaranteed premium which might be more initially but will give certainty on what the plan will cost. 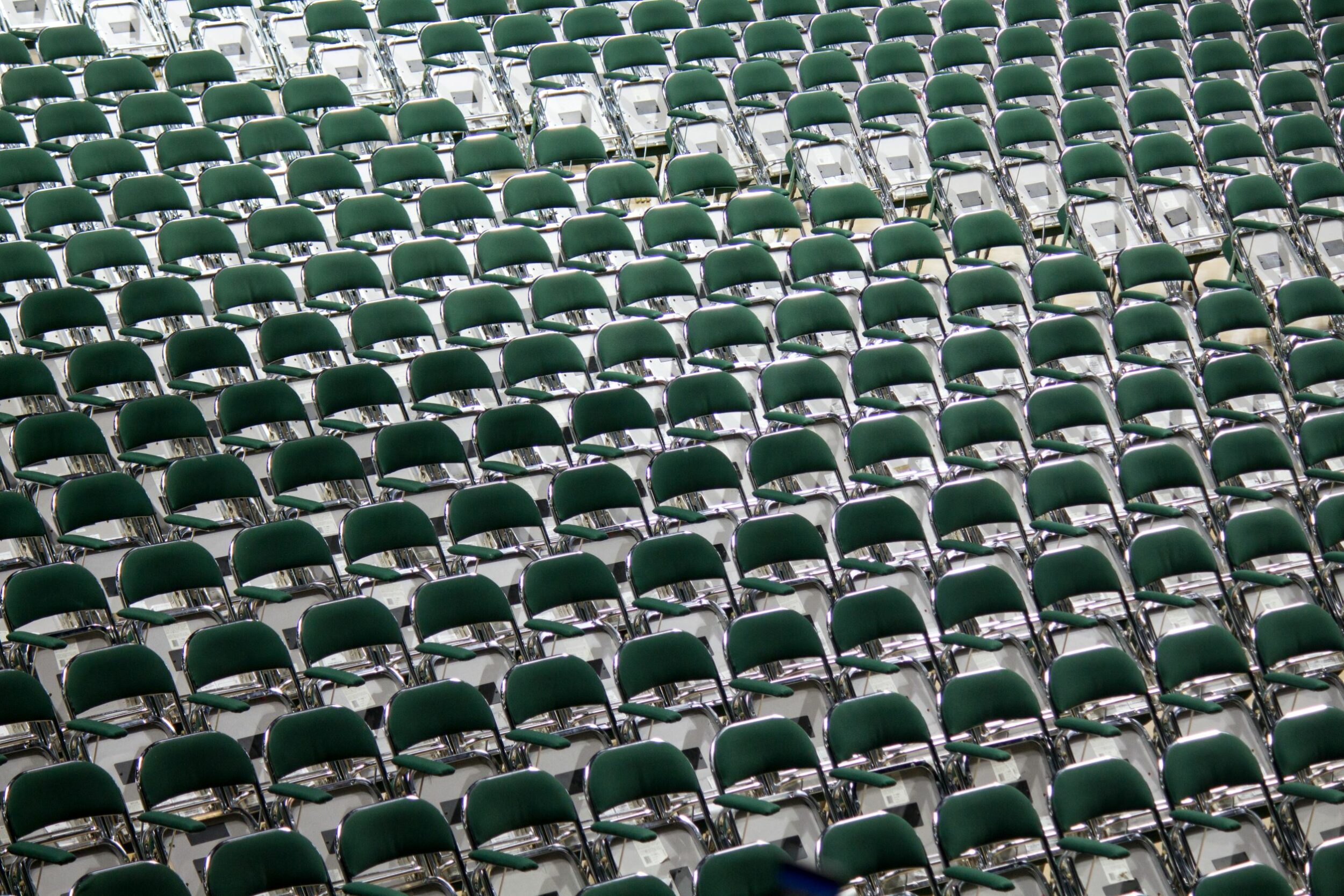 Will my returns be like those of the FTSE 100?

The quick answer is ‘no’ for two main reasons. The first is that few investors invest all their money into equities. You need to have a lot of intestinal fortitude and patience to do this. It is more likely your portfolio will be a mix of equities and higher-quality bonds. The second is that whatever

Savers seeking to keep early access to pension pots face 2023 deadline Investors must take swift action to safeguard their pension rights the Financial Times warns. This is because the Government plans to increase the age when savers can access their pensions. The Government says it could increase the so-called ‘normal pension age’ to 57 by