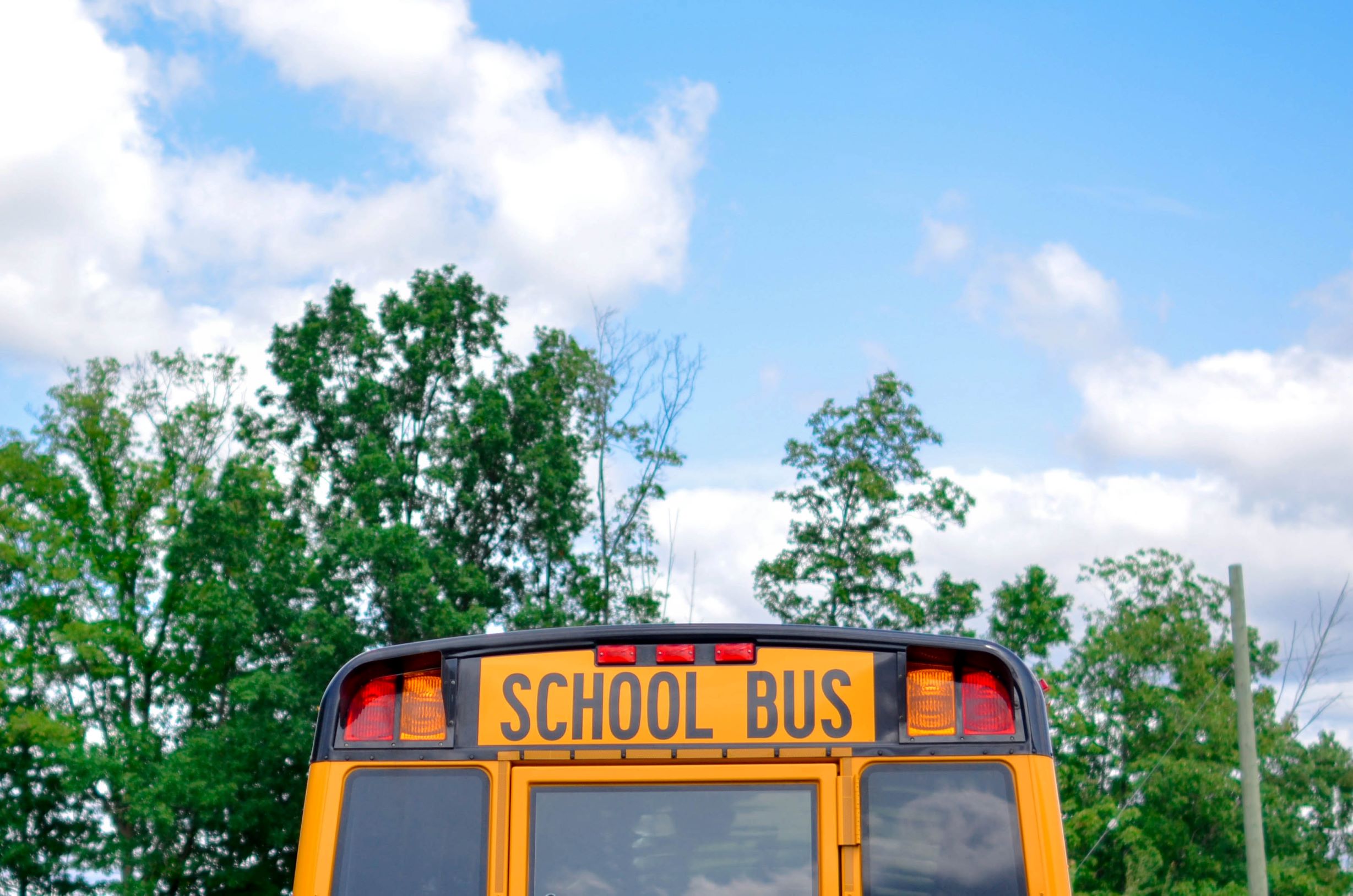 We all want the best for our grandchildren. We would also like to reduce the inheritance tax (IHT) our loved ones could pay when we die.

The ISC report does not just focus on the academic excellence offered by private schools. It also mentions the provision of specialist teaching like music and special needs, smaller class sizes, excellent facilities and a wide range of extracurricular activities.

Private education can be expensive and is increasing in cost

The census confirms what we all know, private schooling is not cheap. The average cost per term for day schooling was just under £5,000, with boarding coming in at around £11,700. These costs are 3% and 5% higher respectively than those in last year’s census.

The bank of gran and grandad

The Bank of Mum and Dad has had a lot of press for years now, but grandparents are also getting in on the act. According to an August 2017 survey by SAGA, a third of grandparents admitted they had given grandchildren some sort of financial boost. Many grandparents realise giving money to their family early, when it can help, could reduce the inheritance tax bill on their estate later.

According to the government’s website, in the tax year 2020/21, IHT is levied at 40% on the value of your estate above your £325,000 exemption, known as the nil rate band. This rises to £500,000 if you own your own home and leave it to your children or grandchildren, this is known as the main residence nil-rate band. So a couple could pass on up to £1 million without a tax liability. However, if your estate is worth more than £2 million; you lose £1 of main residence nil-rate band for every £2 above £2 million.

If your estate excluding your home is worth more than £325,000, including any gifts made in the previous seven years, those gifts will be added back in when calculating any IHT liability.

So, giving money away and living another seven years can be a very tax-efficient thing to do. But what if you die within seven years of gifting money to your loved ones? The gift forms part of your estate for IHT. Where gifts are higher than the nil rate band, relief on the gift based on the time that has passed since it took place.

So, what else could you do to reduce your inheritance tax bill?

Use your IHT annual exemption

Another exemption exists which can help. You can give away £3,000 worth of gifts each tax year without this being added to the value of your estate. We call this your ‘annual exemption’. You can carry any unused annual exemption forward to the next year too, but only for one year. These gifts must not deprive you of your standard of living. Remember that’s £3,000 for grandad and £3,000 for grandma.

If you want to start early, you might like to consider paying into ISASs for your children. This could be a tax-efficient way of generating funds for future school fees. Paying into a grandchild’s Junior ISA (JISA) might seem more appropriate. However, you cannot get money out of a JISA until the holder turns 18.

Gifting money out of your income

£3,000 or £6,000 a year may not cover all of the cost of private schooling. But there is another exemption available. Gifts out of your regular income (state pension, other pensions etc) do not count as a gift. The regular nature of paying school fees aligns with this.

Consider a trust to reduce your inheritance tax

You could also think about setting up a trust, where the trustees release funds to pay the school fees. For example, the assets in a bare trust are taxed as if they belong to the child. As children have generally little to no other forms of income investments in their name can be very tax efficient.

There are various types of trust available. It is essential to choose a suitable one as they can be difficult to unwind if you change your mind.

This are a few potential strategies which could help your family now and in the future. If you want to talk about anything, feel free to book in a free no-obligation chat here.