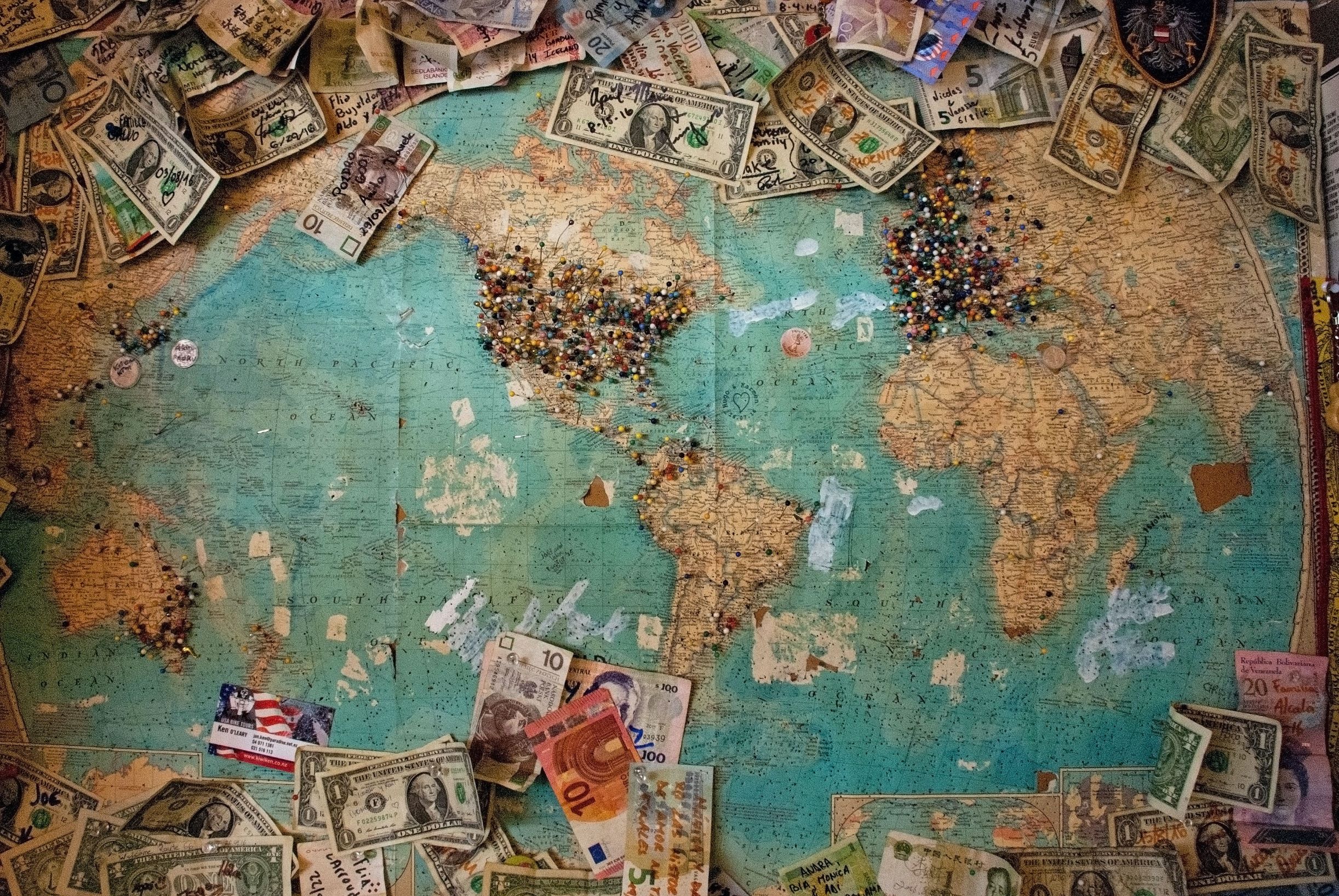 Markets have continued to make progress in May, encouraged by further evidence in the developed world of an easing of both Covid-19 related deaths and new cases.

There is strong evidence the lockdown measures put in place in Europe have delivered the desired results. Countries such as Denmark and Germany, where restrictions have eased more considerably, have not seen a significant spike in infections.

As a result, markets believe that an end is in sight to the recessionary conditions gripping Europe during the second quarter. There have been comments in the news about a worse recession than the Global Financial Crisis. However, markets have been prepared to look through this.

Tentative signs across the developed world are that economic activity levels are picking up, albeit from extremely depressed levels.

Economic activity in the US

With a November election in the offing, Trump has encouraged the economy to re-open. Early indications suggest a strong rebound in economic activity. In the US, the main risk revolves around a possible second wave and the impact of the early resumption of economic activity in some areas. This won’t become clear for at least a further four or five weeks. Re-booting the economy in china

In China, the economy appears to be returning to some level of normality. Estimates suggest that manufacturing activity in China has returned to around 90% of peak levels, although part of this is likely to be a catch up to solve the supply chain issues experienced at the start of the Covid-19 outbreak. A clear concern for China is whether the end demand from Western economies will be strong enough to support these levels of economic activity. Within China’s service sector, activity has been slower to re-bound but has seen significant improvement. So much of the sector depends on businesses that require large amounts of human interaction.

Europe emerges from the pandemic

ECB president Christine Lagarde has warned European economies could shrink by 8-12%. This would dwarf the problems of the Financial Crisis. Having more fiscal headroom and less exposure to hardest-hit sectors such as tourism should help countries weather this storm.

In the last few days, European markets have been encouraged by the European Union’s proposed €750bn recovery fund. European Commission president, Ursula von der Leyen, has urged a transformation of the EU’s central finances. The aim is to allow it to raise unprecedented sums from the capital markets. The Eu would hand out the bulk of the proceeds as grants to hard-pressed member states, involving transfer payments from Northern Europe to Southern Europe.

This proposal has been agreed by Germany and France but there is opposition from the Frugal Four: Netherlands, Austria, Sweden, and Denmark. For this to go through, the EU still faces the difficult task of forging a consensus across its 27 member states and, with further opposition likely from countries in the East such as Poland and Hungary, this could prove difficult. The EU has proposed that new taxes and levies, including a reform of the EU carbon market and a levy on large businesses in the form of a tax on big tech companies such as Facebook and Google, could fund much of the bill. These measures will benefit the hardest hit sectors the most in the short term, which has been reflected in recent days in stock market performance.

How have our portfolios done?

Our portfolios focus far more on the longer-term view than the shorter term. They don’t ignore it but we focus far more on managing risk than we do reaching for returns. Our portfolios are now 8 years old and have been getting to the point where they have gone through a full market cycle. As you can see below, they have outperformed the average wealth manager over that time:

But what about over shorter periods? As you can see below, over a year they have also outperformed:

This won’t always be the case. We stick to a set level of risk and refrain from trying to time the markets. Over the short term, this may lead to underperformance. Over the long term, our investment process should help our clients get suitable returns.

Do you need some help with deciding how best to invest? Feel free to book in a free no-obligation chat here or get in touch.

All performance figures are gross of product and adviser charges.