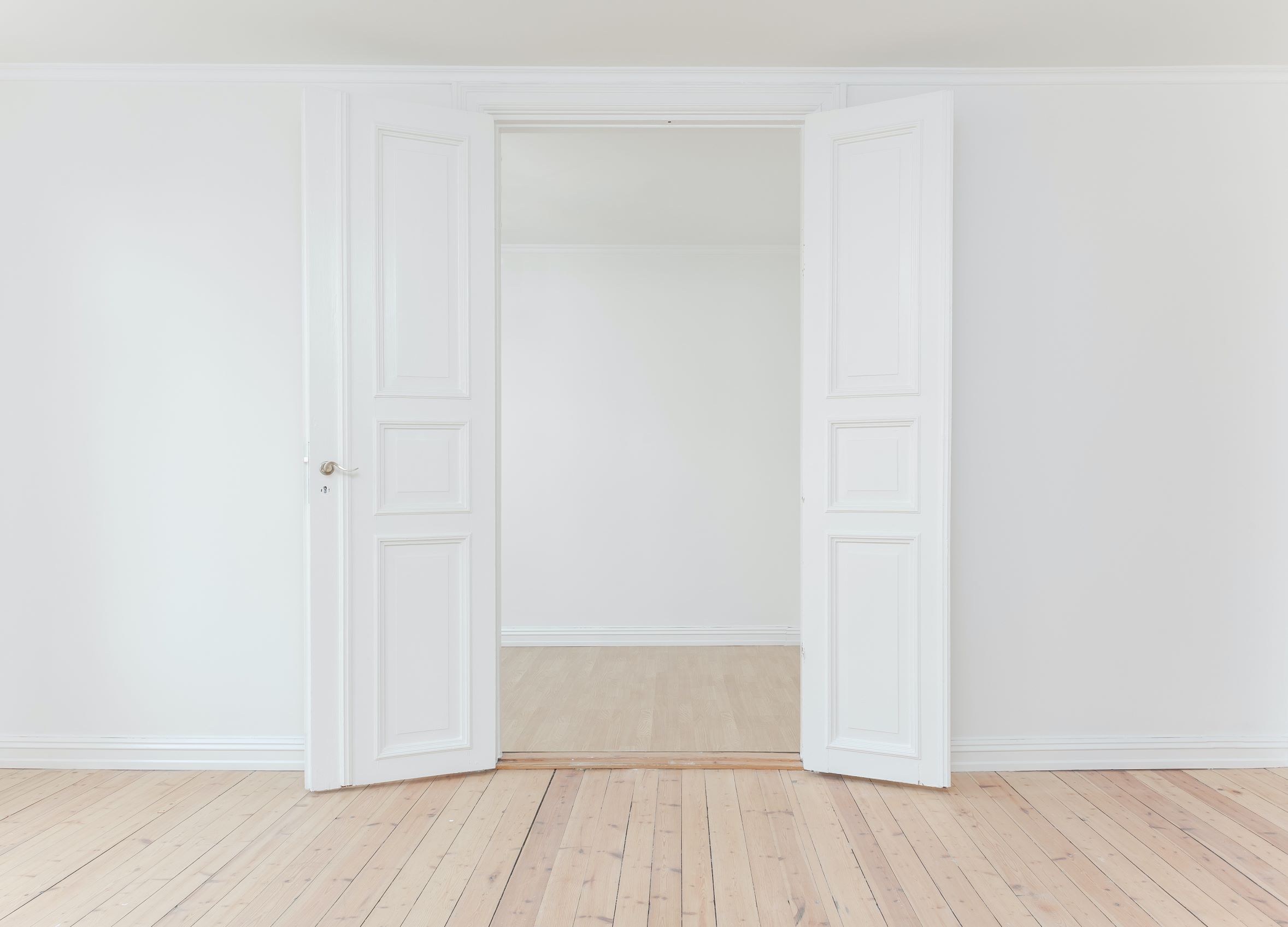 What is open banking and how can it help me?

Open Banking is a secure way to share your financial information. It is now available on your Personal Finance Portal (PFP). The introduction of open banking is a great opportunity to put you in control of your money. It is important to understand what it is and what it can do for you. Briefly, open 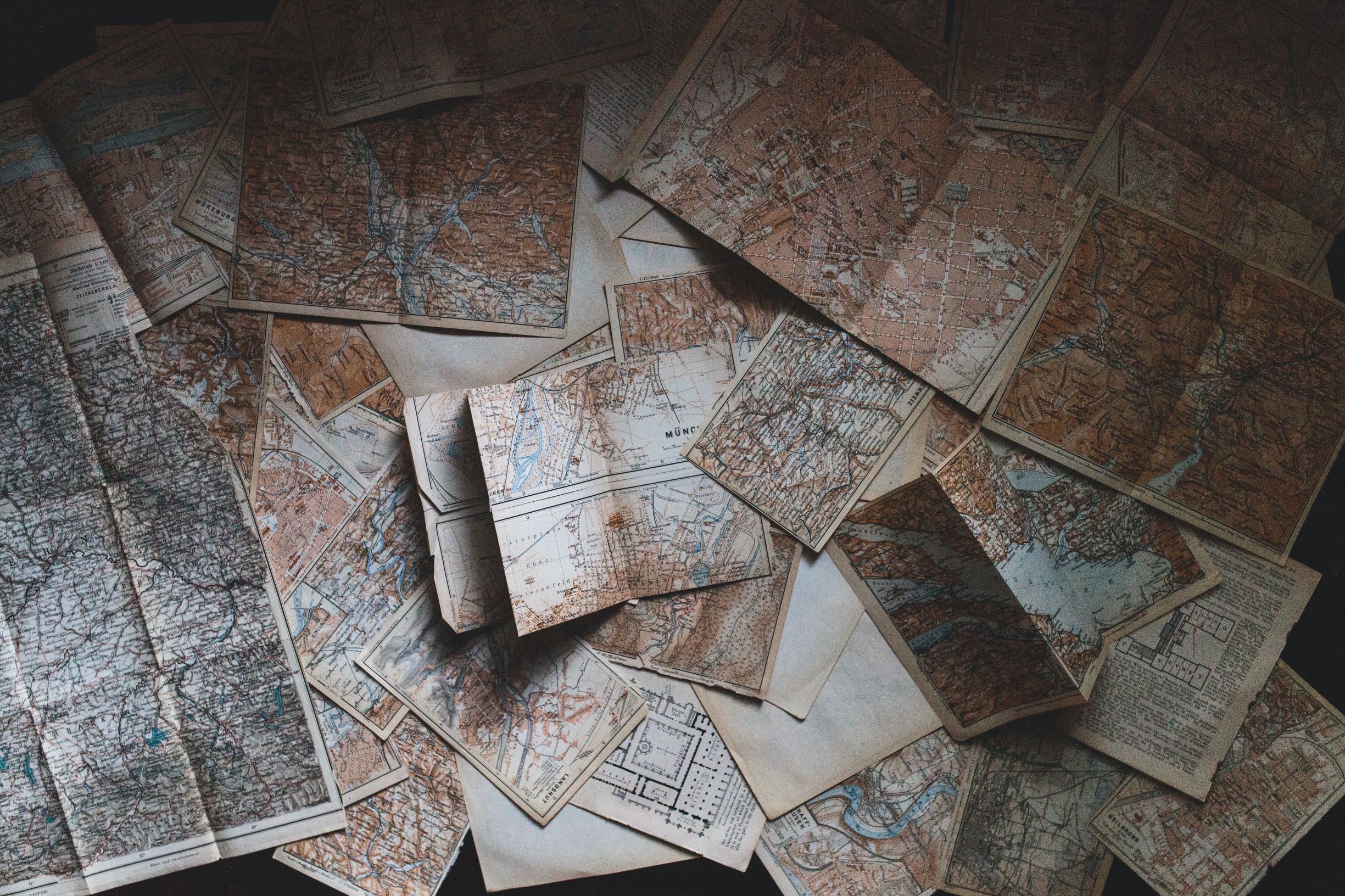 When should I start planning my retirement?

The Money & Pensions Service (MaPS) has undertaken some research among people aged 50-70 with some pension savings besides the State Pension. The results make disturbing reading: 37% of over 50s are leaving their retirement financial planning until their final two years before retirement or won’t prepare at all 35% of retirees said they left financial 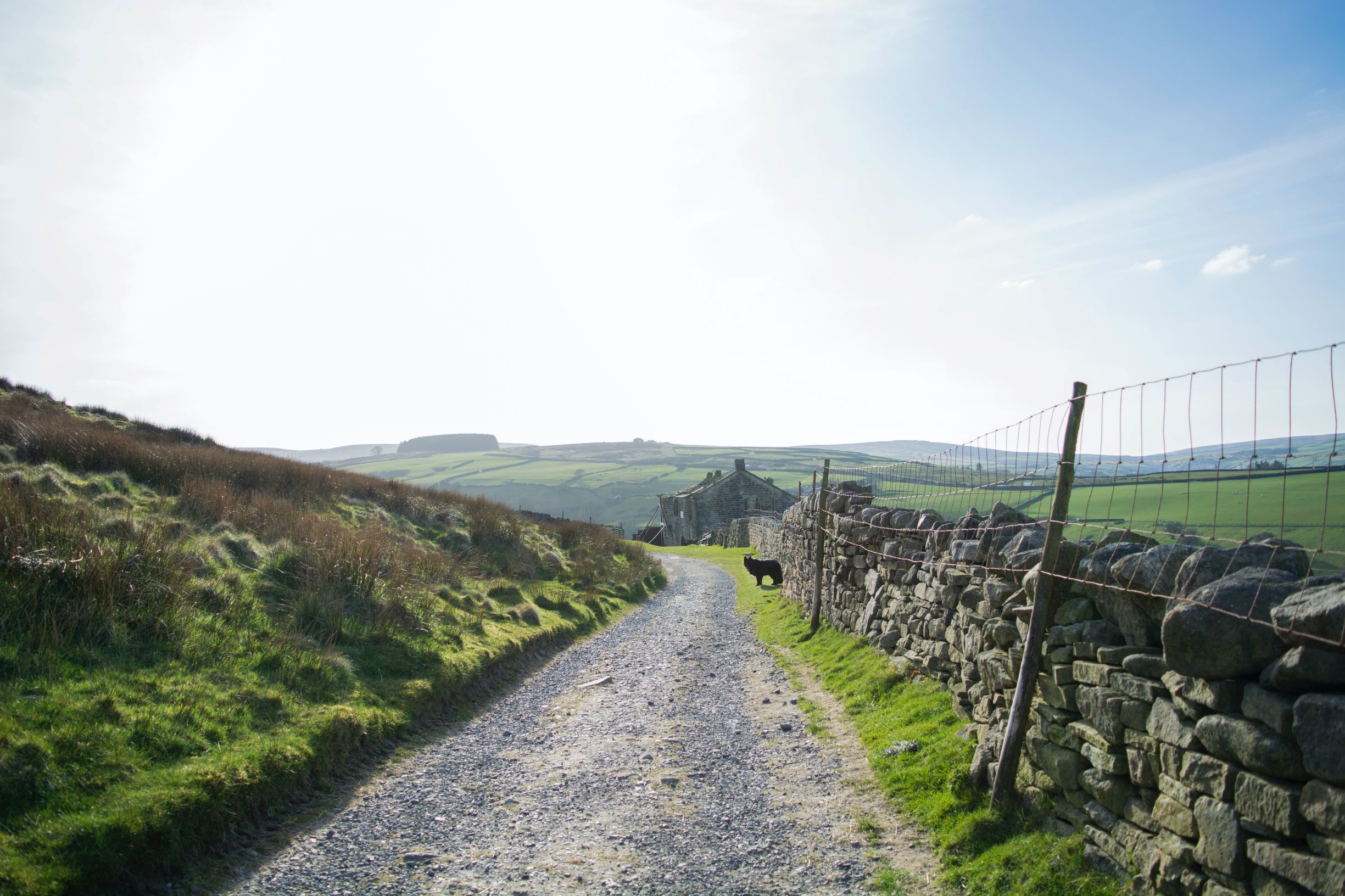 How do I prepare my finances for the second wave?

If you were not prepared financially for the first wave, then that is understandable. However, being prepared for a second wave is critical. So, what can we do? Do not rely on the Government When the infection first reached the UK, the government was quick to step in and help people financially through various schemes. 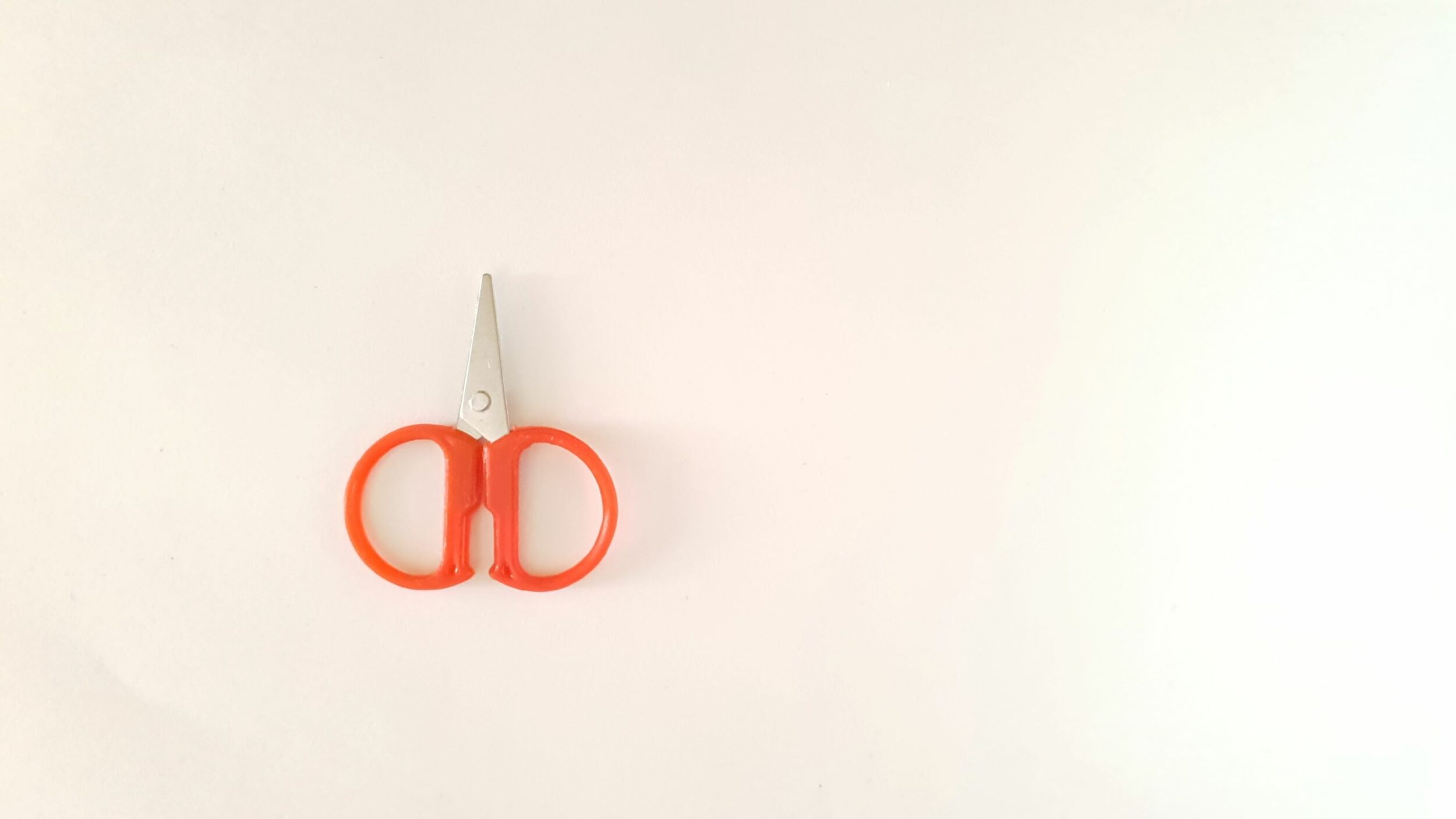 What has NS&I done to its savings rates?

National Savings & Investments has significantly cut the rates it offers to savers. Savings analysts have long kept one eye on NS&I’s next move. The bank helps to fund the Government’s spending, so it has to balance the rates paid to savers with the cost to the Treasury. NS&I had planned cuts earlier this year. 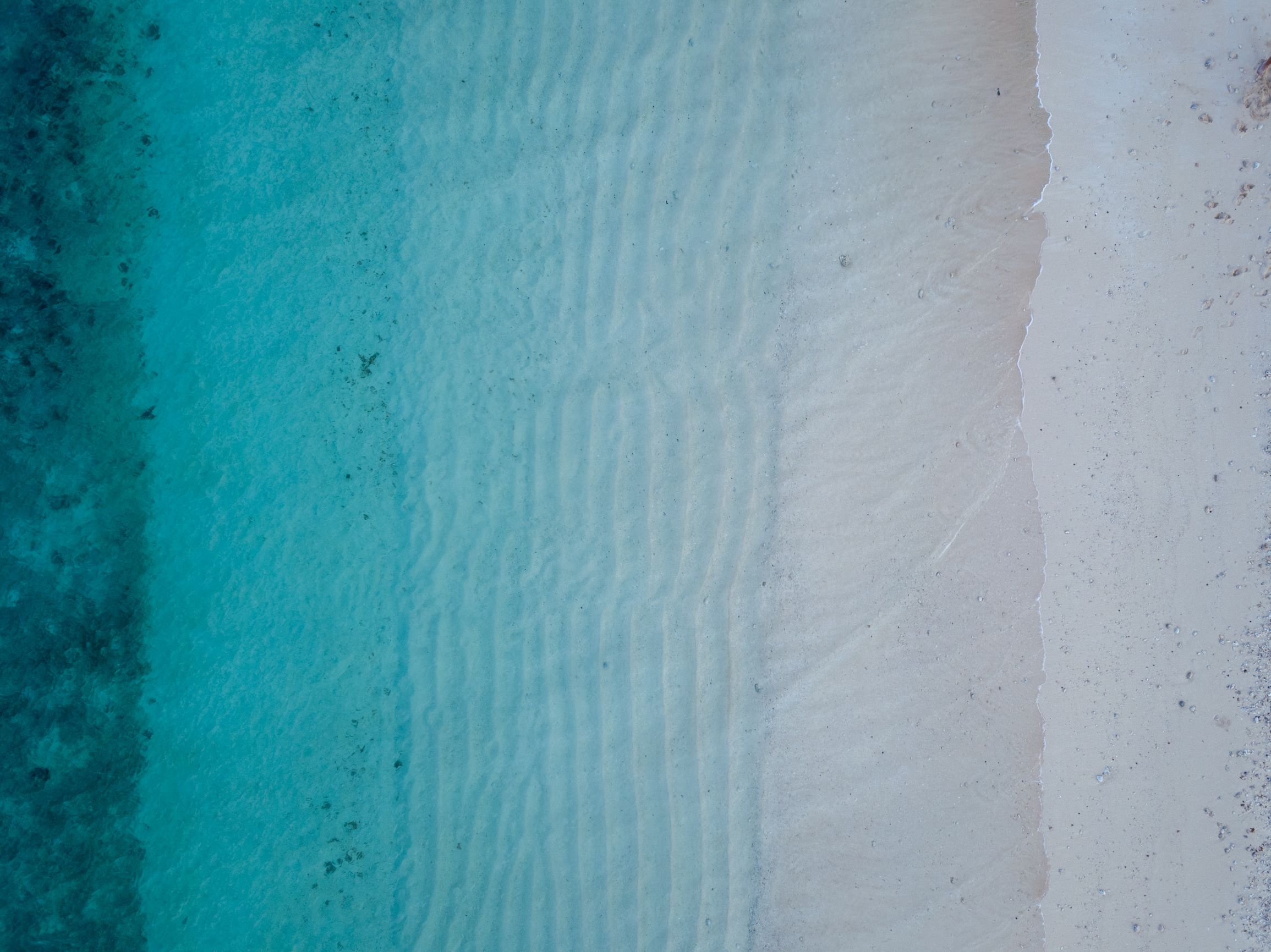 Does my business need shareholder protection?

Imagine a scenario where your business partner and fellow director has died. Your business partner’s wealth, including their share of the business, passes down to their family. This poses significant potential risks to your company. They could become involved in business decisions they know nothing about. They could also sell the shares without your consent 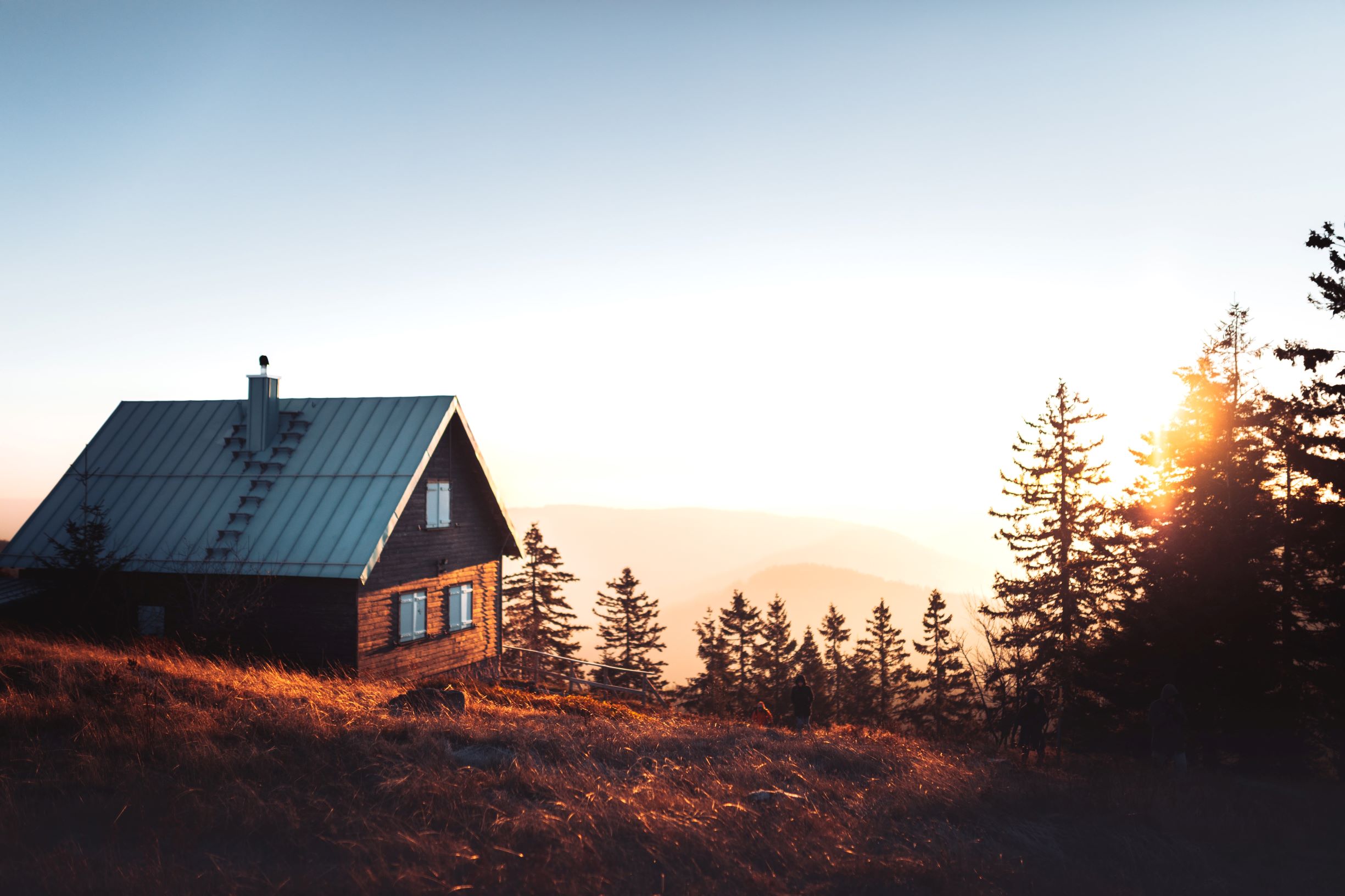 How has the taxation of property changed recently?

A few significant tax changes have been introduced affecting how residential property is taxed from 6 April 2020. Mortgage interest relief Since 2017/18, higher rate tax relief on mortgage interest has gradually been phased out. It has been replaced by a basic rate tax credit reduction from the taxpayer’s tax bill. With effect from 6 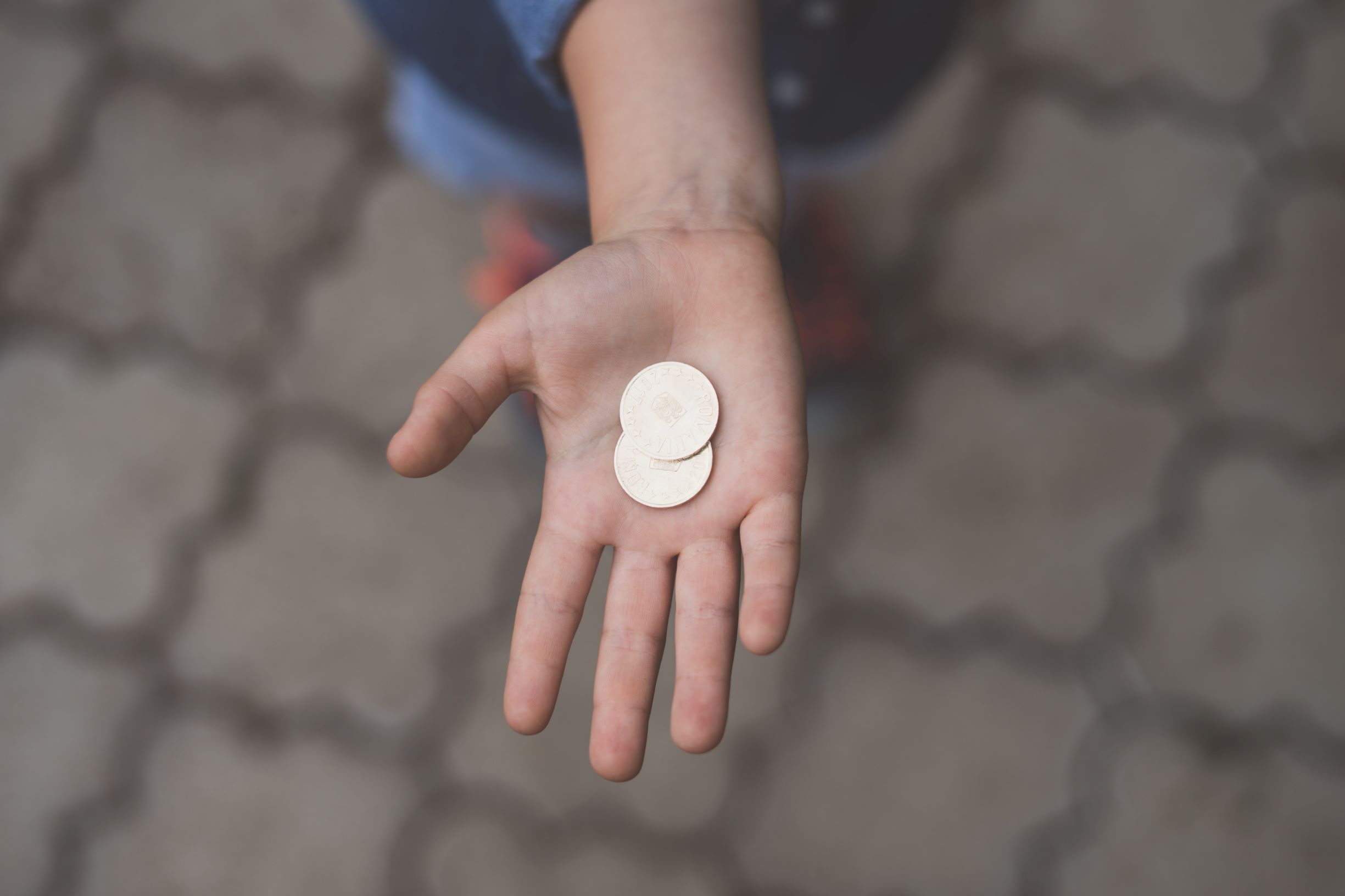 Am I being short-changed by the State Pension?

A report claimed thousands of older women have not received their full state pension entitlement. In a follow-up report, Lane Clark Peacock LLP (LCP) summarizes their findings since then. A vital message is to encourage a much wider group of women to check their state pension is correct. Dozens of women have told LCP they