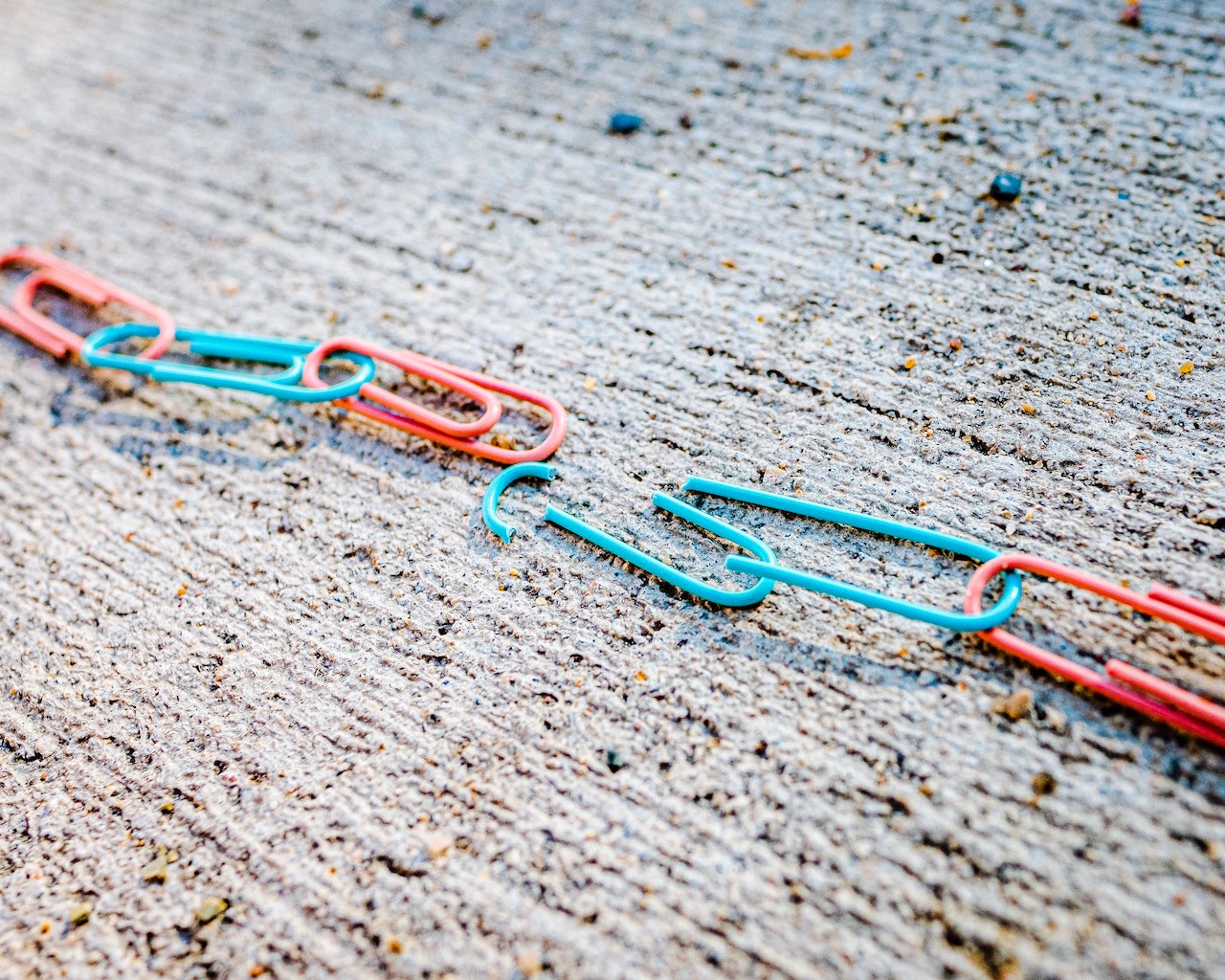 5 financial aspects to consider when divorcing