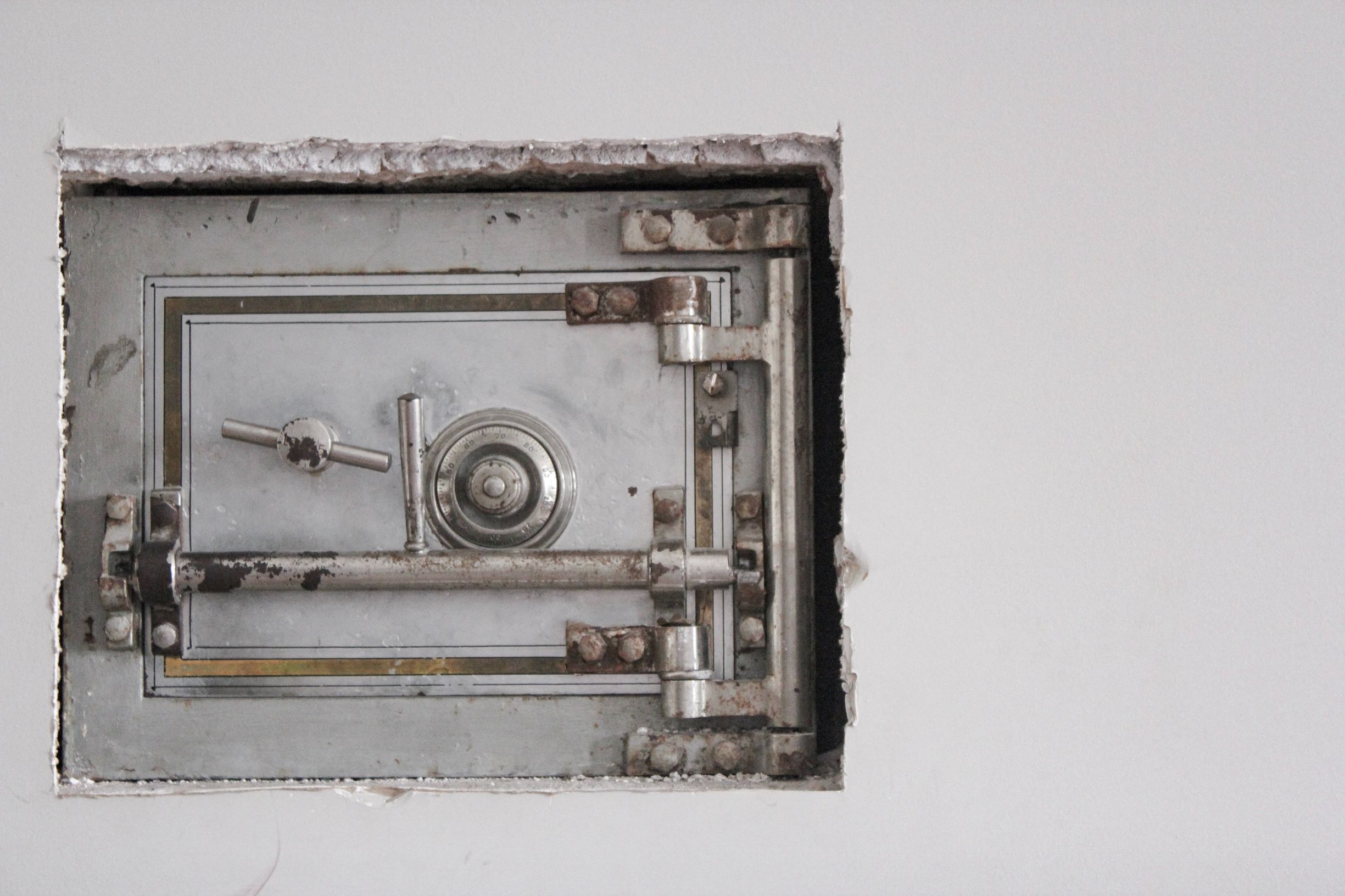 Something happened yesterday which has never happened before.

The Debt Management Office (DMO), the Treasury arm charged with the task of selling government debt, sold £3.8bn worth of gilts at a negative yield. The stock concerned was 0¾% Treasury 2023 and the average yield was -0.003%. There was no shortage of market interest as they could have sold more than twice the amount they offered.

This may not seem like much but there are significant implications. Large investors were willing to buy, knowing they would lose money if they held the debt to its redemption date.

This says much about the expectations for future interest rates.

At the weekend, the Bank of England’s chief economist, Andy Haldane, told the Sunday Telegraph that the Bank was looking at negative rates. Yesterday Andy’s boss, the Governor of the Bank of England, Andrew Bailey, was asked about negative rates by MPs on the House of Commons Treasury Select Committee. He responded, in a manner typical of central bankers, by saying “We do not rule things out as a matter of principle, that would be, I think, a foolish thing to do.” His reply was widely seen as a watering down of the Bank’s previous position under Mark Carney, where the Old Lady turned its face against sub-zero rates.

The UK would join the Eurozone, Japan and Switzerland in a world where banks need to lend the money they borrow out otherwise they will lose money. Donald Trump has implored the US central bank in a series of tweets to cut rates to below zero as a way to boost the ailing US economy. More than 20 million people in the US lost their jobs in April to take the unemployment rate above 14%.

Whether negative rates work is a point commentators are arguing about. The theory is that it will encourage/force banks to lend to businesses and thereby stimulate the economy. The proof is less obvious. Negative rates might discourage saving for large purchases so certain parts of the economy might suffer. Either that or negative rates will force them to save more. This is the opposite of what the intended outcome is. Interestingly, a pioneer of negative rates, Sweden, has recently increased its rates to 0%, unconvinced about the sub-zero wisdom.

The Bank of England’s next Monetary Policy Committee meeting is on 18 June. In current market conditions, that does not mean a rate announcement will not be made earlier.

What could this mean for me?

At the retail level, the experience has been that bank deposit rates tend to stick at 0%, except for large sums. Mortgages are, alas, not a way of earning interest for homeowners.

In terms of how negative rates could affect portfolios, the honest answer is that we do not know. Negative interest rates only have a history of about ten years. This is to short a period to make any conclusions from.

UK inflation continues to be positive (despite dropping to 0.8% as I write this post) and could increase. It is likely negative returns after inflation for low-risk investments will continue to be the norm. This tends to be the benchmark for riskier investments. Therefore, in a world of negative interest rates, long term returns from investments like shares, property and high yield bonds might be lower.

In the short-term, if investors move away from cash to higher risk assets their prices could go up.

You can’t control interest rate policy, and you can’t control how markets react to it. Studies have shown a good financial plan will enable you to cope with anything the markets can throw at you.

Do you need some help with working out how this might affect you? Feel free to book in a free no-obligation chat here or get in touch.