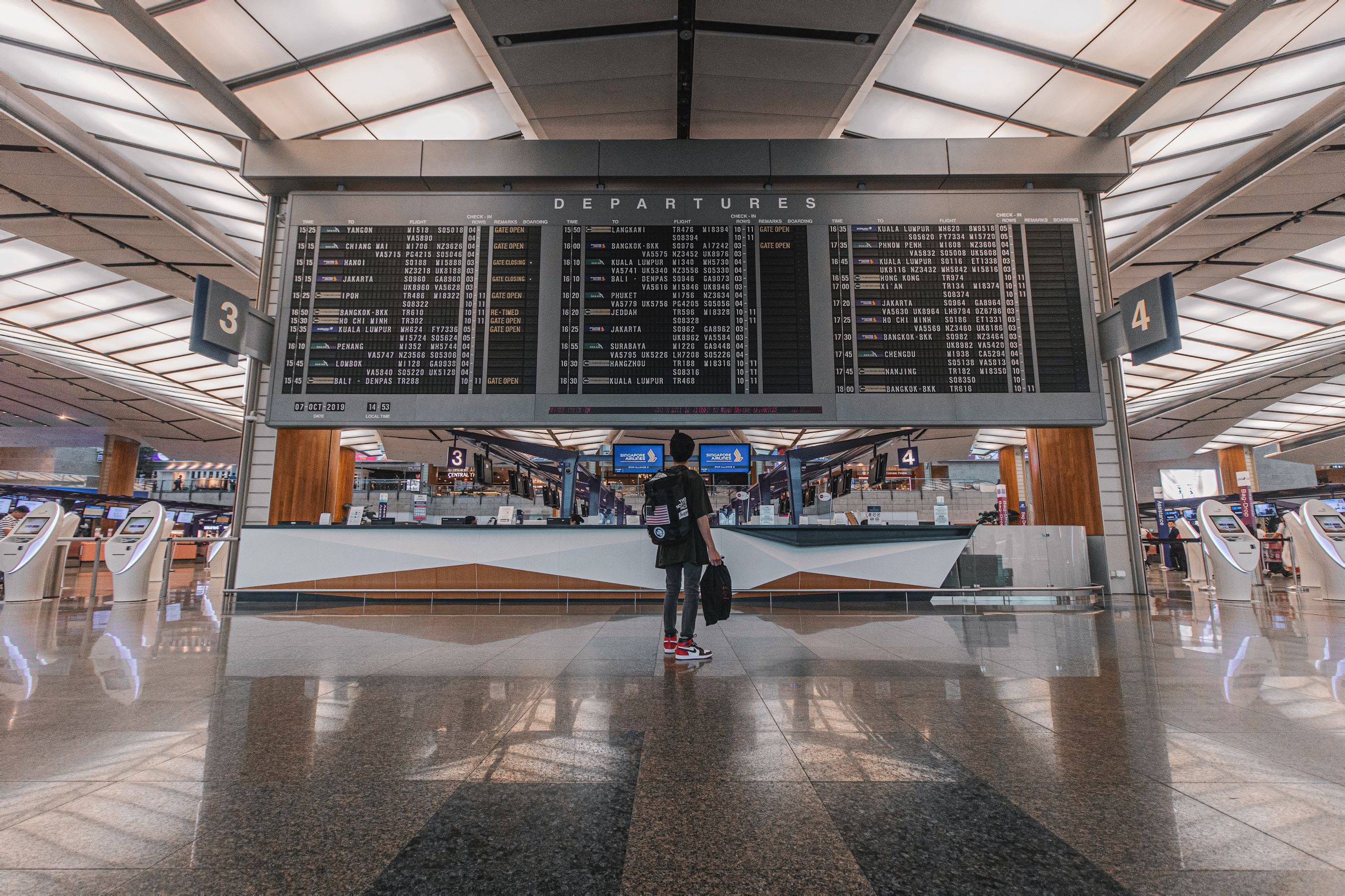 The Institute for Fiscal Studies the effect of the pandemic on those nearing the end of their working lives.

In a new Briefing Note, the IFS investigated how workers aged 50 and over have reacted to the pandemic. This has included how their retirement plans have already been affected by the crisis.

What were the findings?

Nearly 25% of employees aged 54 and over who had been working before the crisis were on furlough. Of those who continued to work, 20% were on reduced hours. Among the self-employed aged 54 and over, a third were not working.

Among those who were working only 20% reported they could carry on their work as normal. Five percent of those aged 66–70 and 14% of those aged 71 and older who were working reported being retired. Only half said that they had left work because they were ‘planning to retire around now anyway’. The upshot is that the other half could have forced into ‘early’ retirement.

One group the IFS found were more likely to be planning to retire later was those with pension pots which had fallen in value.

How could this affect me?

If you want to discuss this, feel free to book in a free no-obligation chat here or get in touch.