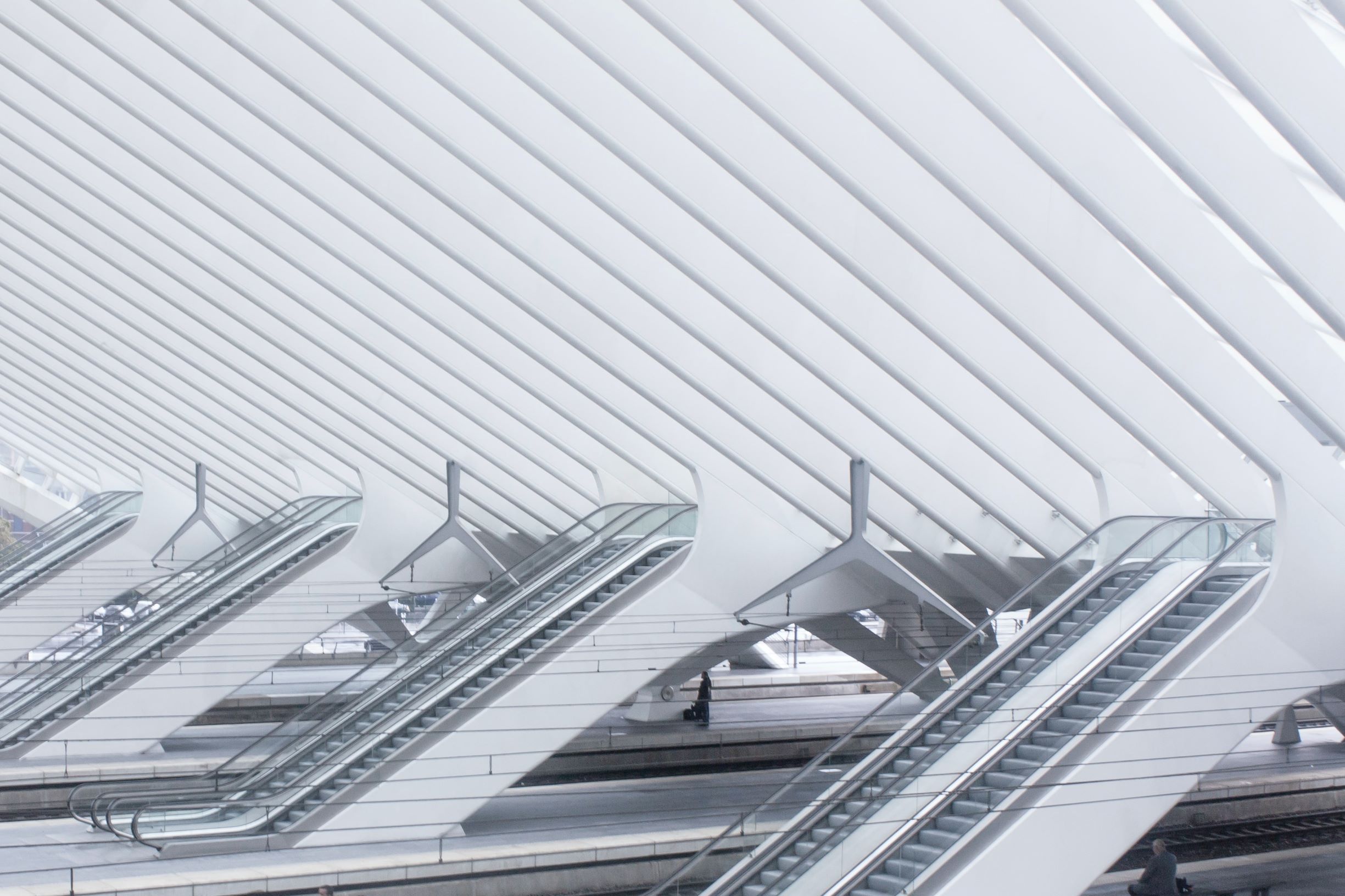 Buried amongst the other announcements made on 25 November was a paper from the Treasury looking at measures of inflation.

It revealed a decision about replacing the Retail Prices Index (RPI) with the Consumer Prices Index (CPI) including owner-occupied housing costs (CPIH). The RPI has not been an official National Statistic since 2013 because of serious deficiencies in its method of calculation. These drawbacks date back to the 1950s.

What did it say?

Chancellor has decided to change the calculation basis of the RPI to match the CPIH from February 2030.

From this point, owners of index-linked government bonds will find the inflation rate linked to their investments will change. CPIH inflation has generally been lower than (incorrectly calculated) RPI inflation. Over the last 20 years, the gap between the two has averaged 0.9% a year. CPI and CPIH are normally close together.

How does it affect pensions?

The Treasury’s latest paper notes that the change will have a range of consequences, as well as leaving index-linked gilt investors worse off beyond 2030.

It may affect private-sector defined benefit (DB) pension schemes. How much will depend on the level of inflation-linked investments they hold and how they escalate the benefits they pay out to their members. Those who escalate their pension benefits in line with CPI could find their assets will have reduced in value, but their liabilities have not. The changes should not affect those who escalate their pensions in line with RPI.

The Pensions and Lifetime Savings Association (PLSA) calculates the overall hit to the value of pension scheme investments will be £60bn. The PLSA says the move ‘…will also raise the risk of insolvency for employers as they seek to address the shortfall in funding’.

Members of schemes who have linked their pension benefits to the RPI will find their benefits will reduce. While your pension going up by 0.9% less a year may not sound much, it can add up. Over the last two decades, an RPI-linked pension would have risen by 76.8%, while its CPIH counterpart would have increased by 50.0%. Those who have bought annuities linked to the RPI could be similarly affected.

How else could it affect me?

The RPI is used in a variety of areas outside of pensions. It is the base rate for calculating interest on student loans. The maximum rate currently being RPI+3%. RPI is also used in calculating rail fare increases. In both instances, after 2030 the Government could simply add an extra margin such as 1% to compensate for the lower rate of increase.

One interesting aspect of the change is the intergenerational transfer of wealth this move represents. The older section of the population, with RPI linked pension benefits from DB pension schemes will be worse off. Younger generations, on the other hand, will have less of a Government bond interest burden to meet.

Has it affected the value of my investments?

Markets have known about the move from RPI to CPIH for over a year. the UKSA first recommended the switch in March 2019. The then Chancellor initially floated a 2025-2030 timing range six months later. The gilts market has had time to adjust, and index-linked gilt prices have risen over the last week.

If you want to have a chat about this and how it could affect you, feel free to book in a free no-obligation chat here or get in touch.