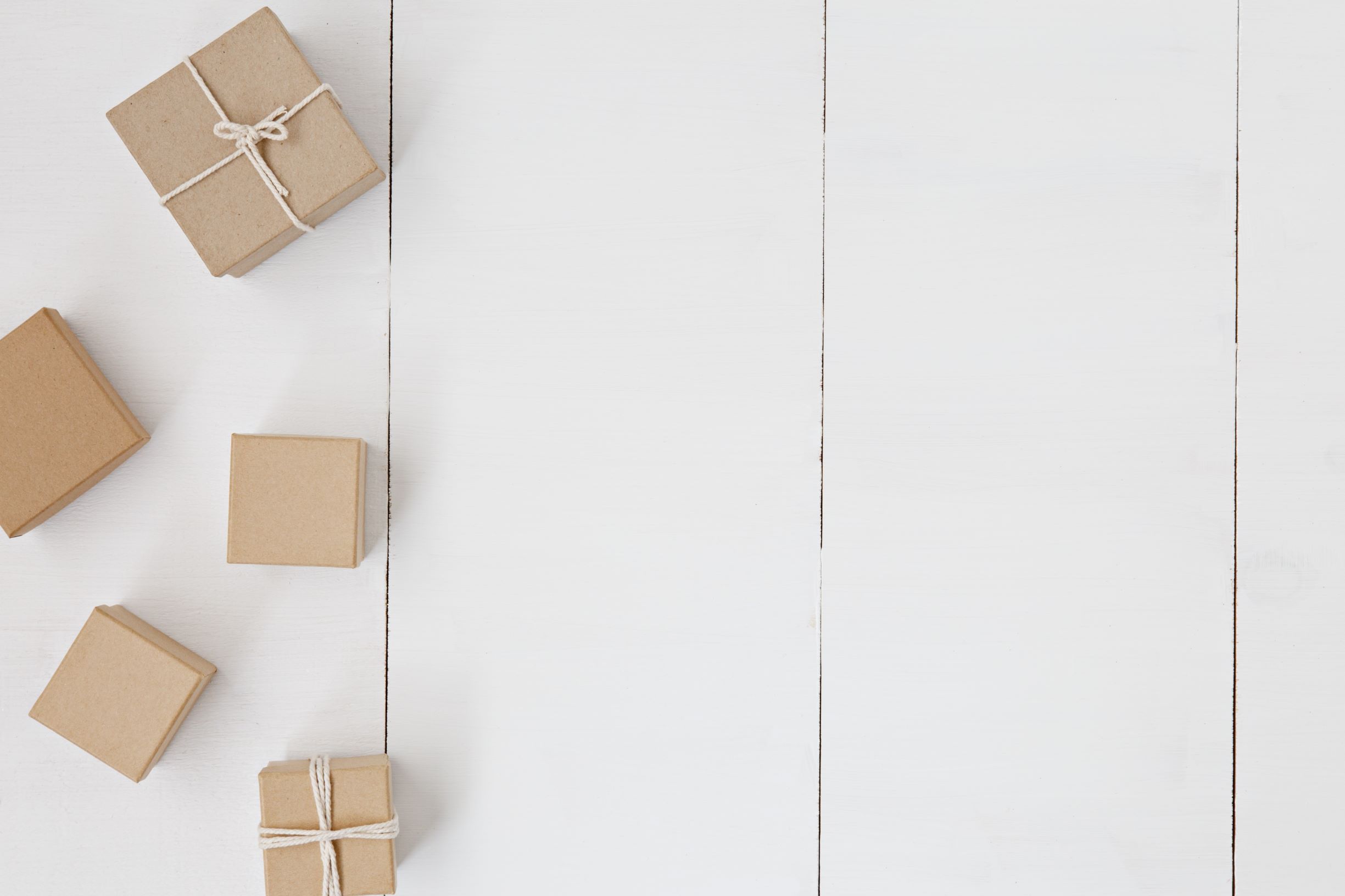 The Institute for Fiscal Studies (IFS) has published a new report on likely future inheritances. It may give a future Chancellor something to consider

The Institute for Fiscal Studies (IFS) has regularly looked at inheritance and inequality. In its latest paper, it has gone into greater detail, drawing on data from a variety of sources:

We have summarised some of the key findings below:

Inheritances are likely to be larger compared with lifetime incomes for younger generations than for their predecessors.

Inheritances are set to be larger for those with higher incomes. However, inheritances as a percentage of lifetime income look likely to be similar, on average, for low-income and high-income households.

Among these born in the 1980s, the IFS projects that the median lifetime inheritance receipt as a percentage of lifetime income will be around 15% for households in the bottom fifth by lifetime income, similar to the 16% projected for the top fifth. In cash terms that translates to £150,000 and £390,000, respectively.

Inheritances are set to increase inequalities between those with richer and poorer parents.

The IFS estimates that the inequality impact of inheritances based on the parental background will be larger for younger generations. For those born in the 1980s, inheritances are projected on average to increase lifetime incomes by 5% for those with parents in the bottom fifth of the wealth distribution. However. for those with parents in the top fifth, the increase is 29%.

While inheritances are likely to have their biggest effect on living standards later in life once they are received, the anticipation of future inheritances may have consequences for outcomes today.

The IFS projects those born in the 1980s will on average hold 9% (or around £16,000) less wealth at the age of 45 if they anticipate a future inheritance. In other words, those expecting an inheritance are more willing to spend their income rather than save.

Those with higher incomes are more likely to reduce the amount they save in anticipation of inheriting. This means they will likely see a larger effect on their living standards today.

The IFS suggests that for those born in the 1980s, the bottom fifth of households effectively spend 11% of their inheritance in advance. For the top fifth this nearly triples to spending 33% in advance.

The growth of inheritances means policies that successfully redistribute them could reduce inequality and increase social mobility for later-born generations.

The IFS work underlines the impact of inheritance on increasing inequality. It seems unlikely that Mr Sunak would extend the Government’s ‘levelling up’ agenda to embrace reform in this area. However, Joe Biden’s moves point to widespread public support for taxing the rich which could be as valid here.

If you want to talk about ensuring as much of your money flows to your loved ones as possible, feel free to book a free no-obligation chat here.