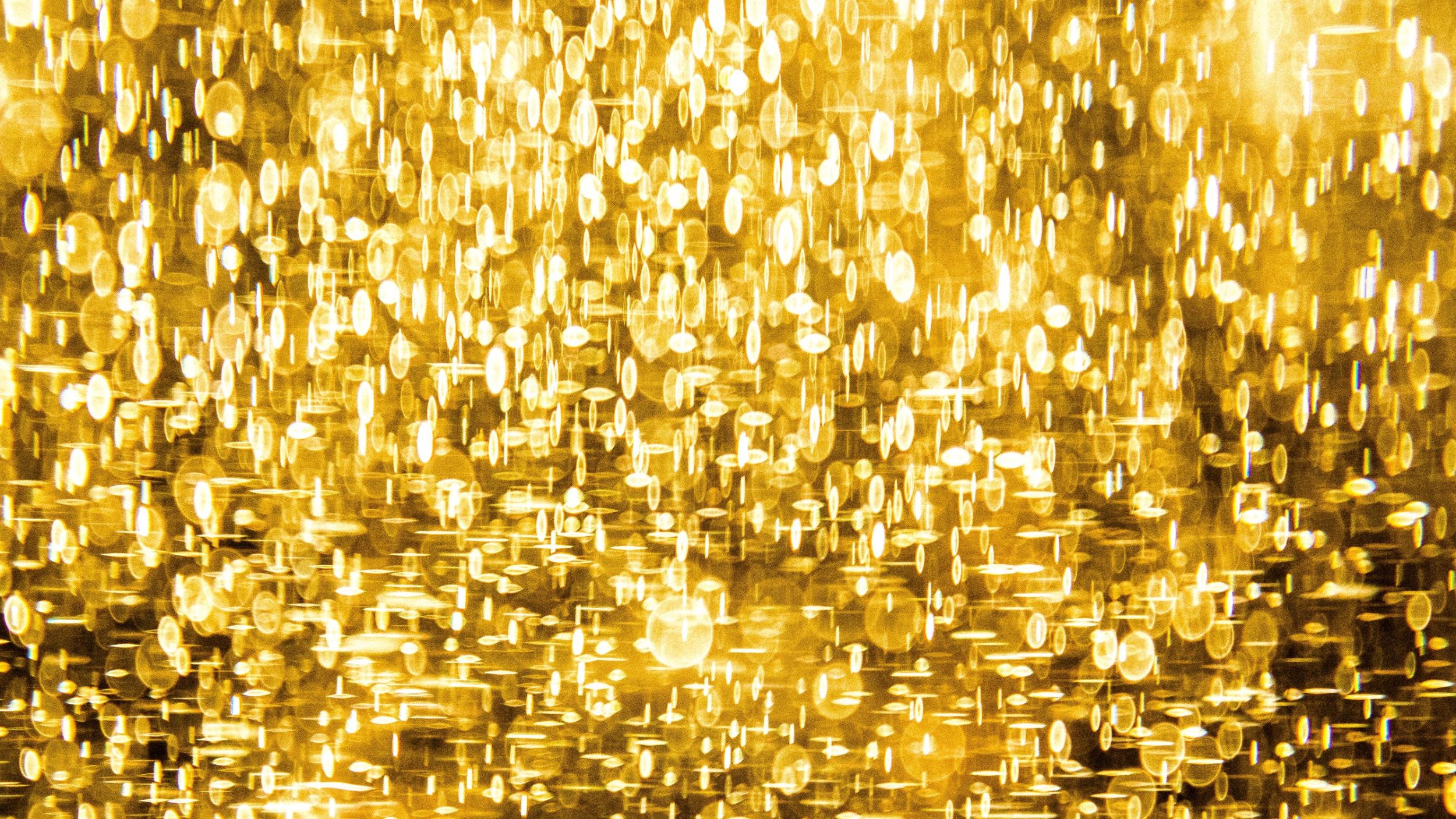 There is a debate about whether gold makes for a good way to protect portfolios against stock market declines or rising inflation.

When I was at school the currency of the playground was premier league stickers. If you had a “shiny” you could command a higher price than the standard card. Deep down, there is very little difference between the different stickers. How much they were “worth” was entirely down to how much someone was willing to “pay” for it and how many other similar cards there were on the playground

Gold, in a lot of ways, is no different. Its value is based much more on the moods and opinions of investors around the world than any other factors. It cannot and does not produce any income and as such has no ‘true’ value.

Gold has a long term historical presence. It was a form of currency since the Roman empire. This, added to the fact you could see it and touch it makes it appear safe and familiar. As mentioned before, investors also consider it to be an asset that holds its value in turbulent times and when prices are rising.

However, studies have poured cold water on gold’s ability to protect investors against rising prices. They have found that Gold does protect against investment but only if the time someone is investing for is measured in centuries, not decades. This is because they have found Gold protects against inflation best in times of Hyperinflation. Think 1930s Germany, Zimbabwe in the early 2000s or Venezuela recently. These events do not happen often.

Even so, you have to understand why this happens. It is more down to being a ‘self-fulfilling prophecy’ than anything else. Investors believe gold is a good investment in a particular situation so they buy it. Other investors jump in and gold prices rise. As such more investors consider gold to be a good investment in that situation.

Gold might work, but it might not and we have very little control over which way it goes.

We do not treat any type of investment as a sure thing. However, we prefer to recommend investments where their value is based more on future economic prospects. Part of what we do is recommending spread their money widely in a prudent manner. We believe this to be a far better way to protect your portfolio over the long term. Ultimately, avoiding going overboard on what might work over the short term is often the best way to profit over the longer term.

Do you need some help with deciding how best to successfully invest? Feel free to book in a free no-obligation chat here or get in touch.