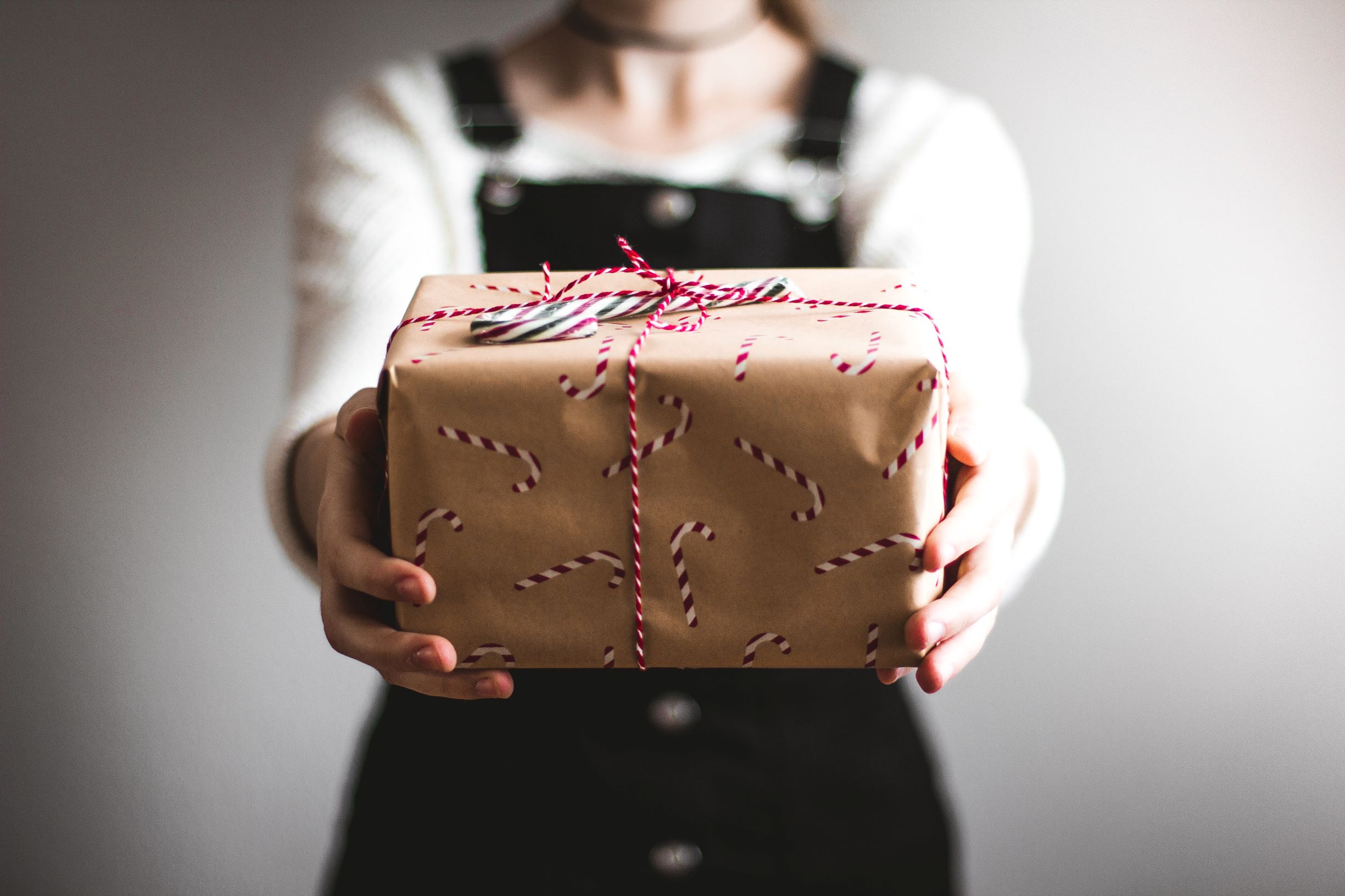 The concern was HRMC did not understand the impact of some of the UK’s largest tax reliefs which includes pension tax relief. The committee called for a formal review, but the Government disagreed. They pointed to several recent consultations on pensions tax over the last few years.

They referred to the responses to the 2015 wide-ranging consultation on pensions tax relief. The upshot of this was no clear consensus for reform existed at that time.  At the subsequent Budget, the then Government announced it would not make reform pensions tax relief at that stage.

The Government did, however, back the PAC’s other pension-related recommendations. One stated HMRC should publish data showing who is benefiting from pensions tax relief.

This could suggest there is currently no immediate appetite for fundamental pensions tax reforms. Given the Government refer to the previous lack of clear consensus for change in 2015/16, this may well be the case.

However, this does not rule out changes.

The Government may feel they have already gathered sufficient evidence, or that this could be done via other consultations. Of course, tweaks to the annual allowance or lifetime allowance could also be made. Whilst these may not seem fundamental, can have a significant impact on the benefits to an individual.

The Government will need to make some savings at some point. Any significant tax break is going to be within the sights of the Chancellor.

As ever, where it is suitable, we encourage our clients to consider making contributions sooner rather than later.

If you want to discuss this, feel free to book in a free no-obligation chat here or get in touch.