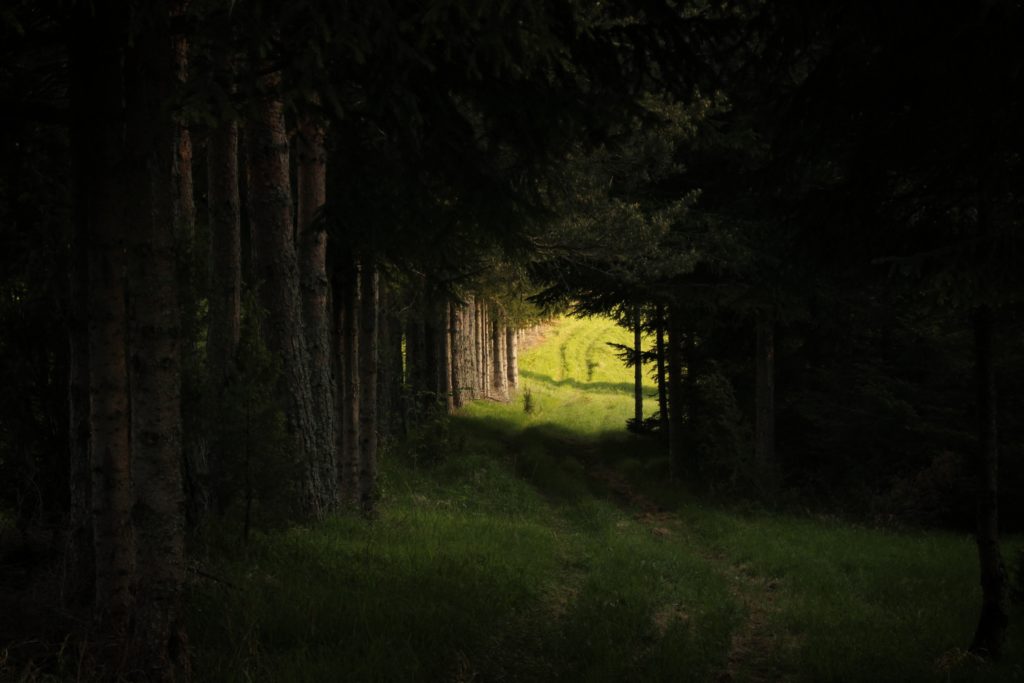 Doing the right thing with your pensions is not always easy but it has become much harder for members of the NHS pension scheme.

Many have incurred tax bills through no fault of their own. Some are opting out of their pension schemes altogether to avoid tax.

Giving up the lucrative benefits afforded by the NHS pension plan could be a costly mistake, and so could burying one’s head in the sand. Having said this, what is the best course of action?

All three versions of the NHS Pension Scheme are ‘defined benefit’ pensions. They pay a pre-agreed amount based on earnings and years of service.

A critical difference between the three schemes is how they calculate this amount. The 1995 and 2008 sections are ‘final salary’ pensions, paying a proportion of your final salary at retirement. The 2015 scheme pays an average of your earnings over your career.

It is always worth checking which scheme, or schemes, you are a member of.

How does the annual allowance affect me?

The annual allowance is a limit on how much people can build up in their pensions over a tax year. Anyone who breaches this faces a tax bill.

The current annual allowance for most individuals is £40,000 in any given year (gross of tax). For a pension like the NHS Pension, this relates to the amount by which the benefits increase, after inflation, multiplied by 16. This could equate to an increase in benefits in real terms of £2,500 pa.

What has made this more complicated is the tapering of the annual allowance for high earners.

Since 2015, the annual allowance of anyone earning over £110,000 reduces by £1 for every £2 their earnings plus their pension growth exceeds £150,000. The lowest the annual allowances can reduce to is £10,000. HMRC do not just assess your salary; they look at all sources of income. This includes any savings interest, investments, rental income, or other revenues.

Whether done knowingly or not, any amount contributed to your pension over the annual allowance will be subject to a tax charge. And it could be a large one. The NHS Pension Authority should write to anyone who has breached their annual allowance in line with their salaried income. But because they will not be aware of your other earnings, you may not get any warning at all. This makes it vital to work out an accurate picture of your finances sooner rather than later.

One way to reduce the impact of this is to use unused annual allowances from the last three tax years. We call this ‘carry forward’, and you could use this to offset any excess savings in the current one. The NHS gives you the information to do this in the documents they send you. Having other pensions can make this more difficult.

If you do have a liability, you can have your scheme pay the charge for you which is essentially a loan which you’ll pay back with interest once you reach retirement age, or when you opt-out of your pension plan.

How does the lifetime allowance affect me?

The lifetime allowance (LTA) is the maximum benefit you can draw from your pensions after retirement without incurring a tax liability. It currently stands at £1,073,300 (2020-2021).

Calculating the relevant value of the benefits built up can be confusing. It can be worse for those who may be on more than one scheme.

Where the lifetime allowance is exceeded any excess benefits will be subject to a tax charge of 25% if taken as income (over the income tax rate which applies to you), and 55% if taken as a lump sum.

If you think you could be on track to reach your lifetime allowance sooner than expected, or if you already have, there are several things you could do to avoid a pension headache.

One is taking the pension early, which would mean the pension reduces, thus reducing its value for lifetime allowance purposes.

Another is taking the maximum tax-free cash, which would reduce the value for lifetime allowance purposes.

An option some take is becoming a ‘deferred member’. This drastically reduces any further growth in benefits but would mean giving up the death in service and disability benefits active membership offers.

I am not a member of one of these schemes, am I affected?

While the NHS problems have received a lot of attention, other public sector employees are facing similar issues.

Indeed, research revealed there has been a significant increase in the number of armed forces incurring tax bills from their pension since 2015/16. A total of 3,840 members of the Armed Forces Pension Scheme breached the limit in 2017/18.

Do I need financial advice?

Many people tend to bury their heads in the sand when it comes to their retirement planning. It is a task that is too easy to put away for another day and is rarely given the full attention it deserves.

But while it is never too early to get your retirement plans on track, it can be too late. And for healthcare professionals, the raft of changes to the NHS pension scheme means it has never been more important to get on top of your later life planning.

That is where a financial planner can come in handy. While it might be tempting to take a DIY approach to your finances, checking the ever-changing landscape for updates and changes can be a full-time job. So why not let someone else do the work for you?

Want to reduce the stress out of dealing with your pensions? Feel free to book in a free no-obligation chat here or get in touch.