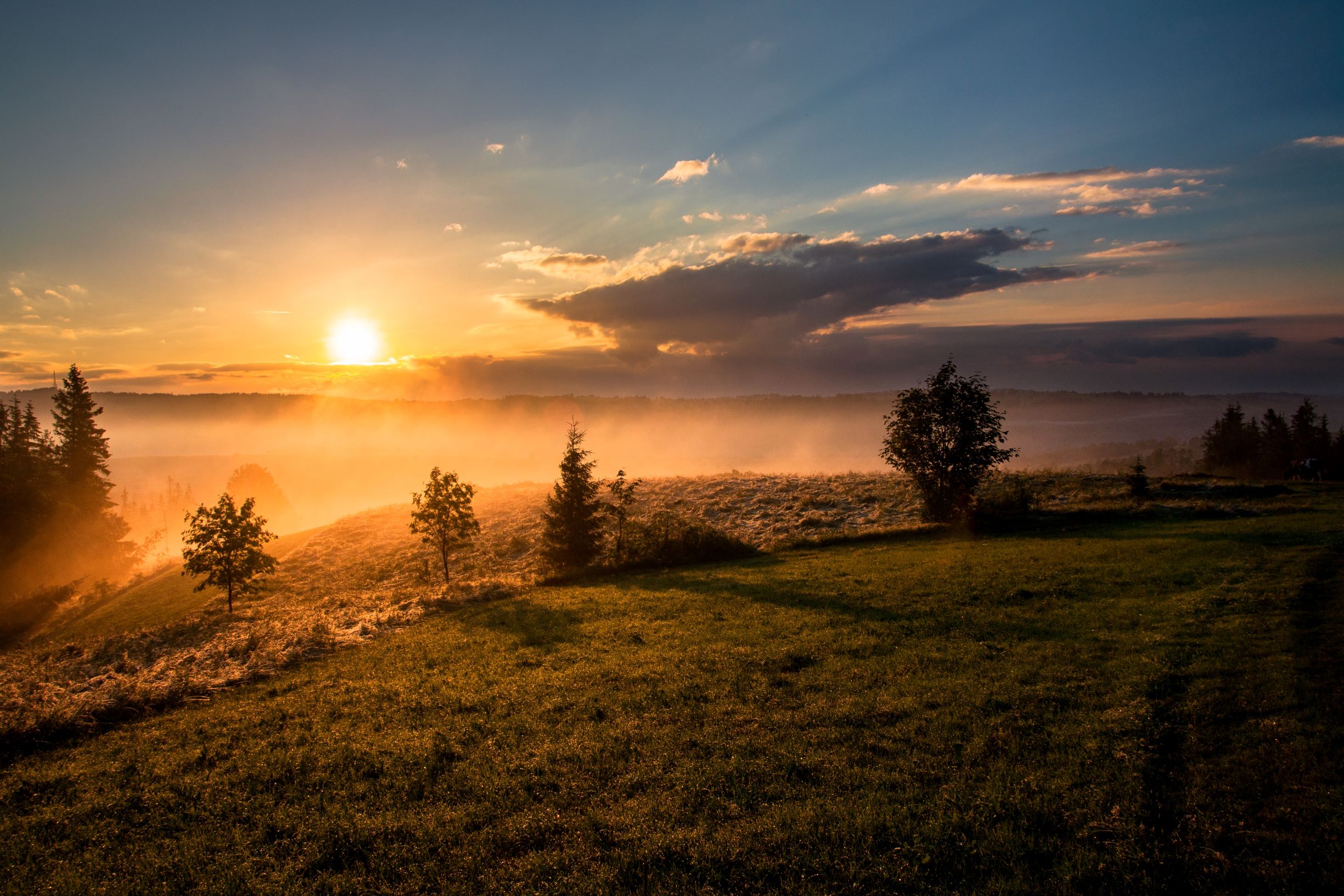 In fairness, the Chancellor, Rishi Sunak, had already presented one 2020 Budget. This took place last March, and the pandemic made forecasting for 2021/22 all but impossible. The result was that, for the second year running, the Budget was deferred to the Spring. Whether Mr Sunak’s job will be any easier by March is up in the air.

It is equally difficult to assess what the Chancellor might do in his second Budget. On one hand, he will be ending the current financial year with a record-breaking government deficit of around £400bn. On the other, he will be wary of hampering the potential for the economy’s recovery.

It could be one of those Budgets where the chancellor announces bad news but it has a deferred start date or is, at least initially, targeted at the more affluent.

How do I plan amidst the uncertainty?

If second-guessing Mr Sunak is impossible, there are nevertheless several planning areas to consider before the Budget. Waiting until nearer the end of the tax year (5 April falls on Easter Monday) could be too late:

A change in the personal tax relief on pension contributions is a regular pre-Budget rumour. That could mean a cut from a maximum rate of relief of 45% (46% in Scotland) to a flat rate of 20%-30%. Higher and additional rate taxpayers would thus lose out.

Depending upon where the Treasury pitched the flat rate, it could save billions and benefit the majority of pension contributors. Even without the revenue benefit, the result has a clear appeal to a government that regularly talks of ‘levelling up’.

Last year Mr Sunak made the rules around how much high earners can pay into pensions better. That could mean in 2020/21 you have an opportunity to make a higher contribution than in previous tax years. In any case, it is worth checking whether you could take advantage of unused annual allowances from the past three years (back to 2017/18) at current rates of tax relief.

The Treasury reportedly considered capping ISAs in 2013. This is an idea that the Resolution Foundation has looked at in a paper examining ways to repair public finances. As with reforming pension contribution relief, the main impact would be on high earners. If you pay tax at more than the basic rate, all types of ISA offer a quartet of tax benefits:

Also, if you are eligible, the Lifetime ISA (which the Resolution Foundation wants to scrap) gives a 25% government top-up on contributions.  The overall total contribution limit for ISAs has been frozen since April 2017 at £20,000 (of which the Lifetime ISA ceiling is £4,000). However, the limit for Junior ISAs more than doubled to £9,000 in last year’s Budget.

In July 2020, Rishi Sunak asked the Office of Tax Simplification (OTS) to review Capital Gains Tax (CGT). The request came unexpectedly but arrived at a time when several think tanks and the opposition parties were talking about increasing the CGT tax take.

The OTS published the first of what will be two reports on CGT reform in November. Its suggestions included:

These measures, which could be introduced with immediate effect on 3 March, is a good reason to review the unrealised gains in your investments immediately. It is no longer possible to sell holdings one day and buy them back the next to crystallise capital gains. However, there are options which can achieve a similar effect, such as making the reinvestment via an ISA or a pension.

A report on CGT is not the only OTS document on capital taxes occupying the Chancellor’s in-tray. On taking over the job last February, he inherited a pair of reports on Inheritance Tax (IHT). These had been expected to feed through into last year’s Spring Budget. They may still do so in the forthcoming Budget, possibly alongside CGT reforms. The consequence could be a radical restructuring of capital taxation.

Ahead you could consider using the three main IHT annual exemptions:

The first is the Annual Exemption. Each tax year you can give away £3,000 free of IHT. If you do not use all of the exemption in one year, you can carry forward the unused element, but only to the following tax year.

The second is the Small Gifts Exemption. You can give up to £250 outright per tax year free of IHT to as many people as you wish, so long as they do not receive any part of the £3,000 exemption.

Last, there is the Normal Expenditure Exemption. The normal expenditure exemption is potentially the most valuable of the yearly IHT exemptions and one most likely to be reformed. Currently, any gift is exempt from IHT provided that:

If you have the surplus capital available, you should also think about making large lifetime gifts. This could include gifting investments, thereby also using your CGT annual exemption. One of the OTS reform suggestions was the abolition of the normal expenditure rule and the introduction of an annual limit of IHT-free lifetime gifts.

Traditionally, the first three months of the calendar year see the launch of offerings from venture capital trusts (VCTs) and enterprise investment schemes (EISs). Subject to generous limits, both offer income tax relief at 30% on fresh investment, regardless of your personal tax rate. EISs can also be used to defer capital gains tax liabilities, although this may be an unwise move given the possibility that CGT rates will rise.

Anyone considering these should note VCTs and EISs are high-risk investments.

What should I do?

The sooner you start planning ahead of 3 March, the better. It remains essential, particularly in the complex area of pensions.

January is already upon us. If you want to have a chat about your planning, feel free to book in a free no-obligation chat here.