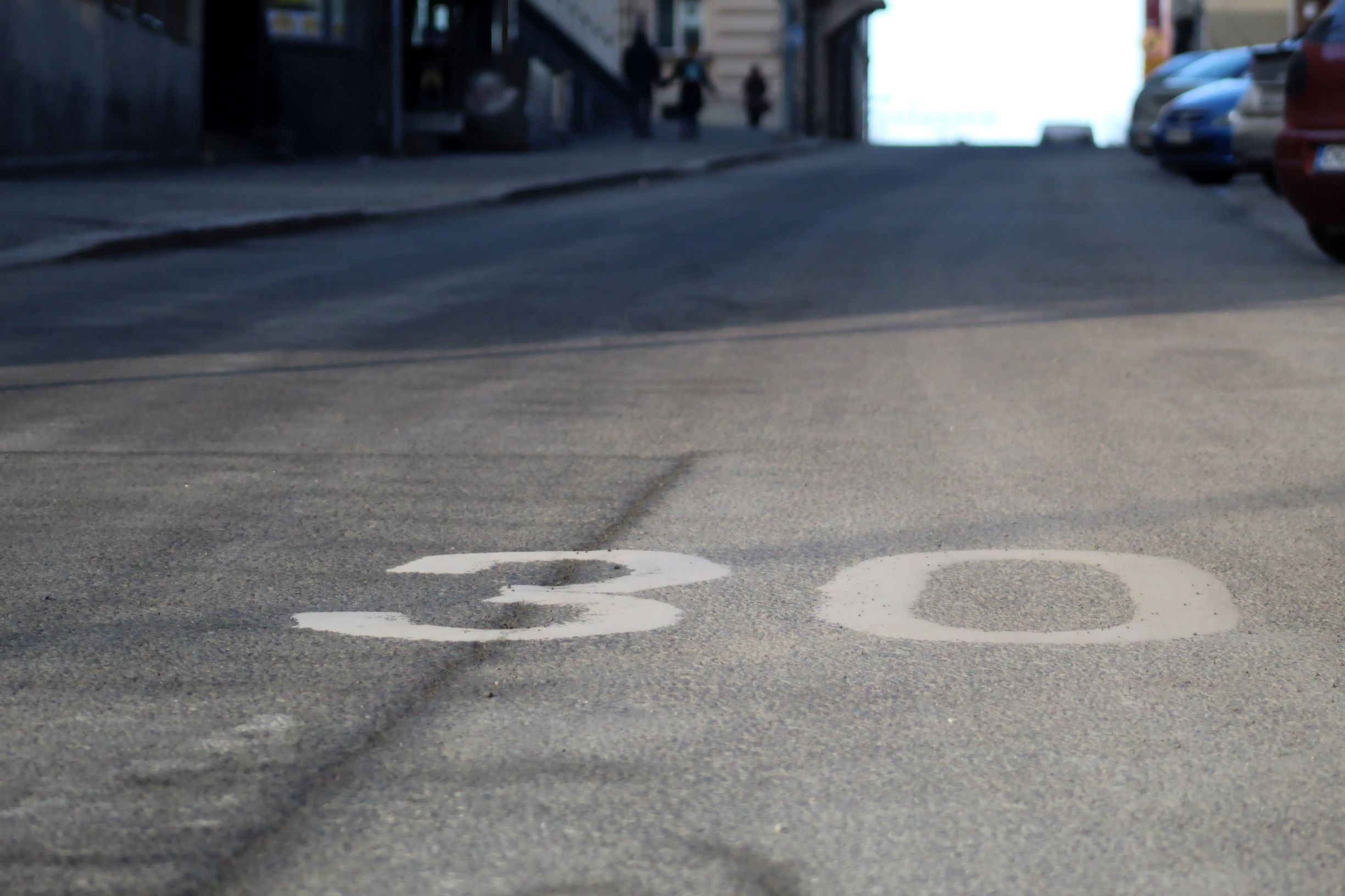 The Lifetime Allowance (LTA) limits how much someone can draw from their pensions without incurring tax charges. It currently stands at £1,073,100 (2020/21). Lifetime allowance charges can arise on various occasions with the main ones being:

It may be that pension benefits are near or above the limit. At this point taking money out now to reduce future Lifetime Allowance charges becomes an option. Deciding whether someone should do this is not simple and involves many variables.

The lifetime allowance (LTA) has been CPI-linked since April 2018, hence its increase on 6 April. So, there is a potential for pensions to be worth less relative to the Lifetime Allowance in the future.

If pensions were above the Lifetime Allowance, taking full benefits (“crystallising”) could incur a charge. There are protections available to reduce this. These need someone not to have paid into a pension or been an active member of an employer’s pension since April 2016. Crystallising no more than the available lifetime allowance at this point could defer this liability.

Taking benefits now has the advantage that until age 75 there would be no Lifetime Allowance charge on the growth of the crystallised fund on death. The downside is the freezing effect on the amount of LTA used. If it is 100%, then all the remaining uncrystallised fund is exposed to an LTA charge on death before age 75.

Someone might draw on their pension to reduce their Lifetime Allowance charge. They might not need the money to fund their lifestyle. If this were the case the money might create an Inheritance Tax problem down the line. In doing so all the money could be subject to tax at 40%. Inside a pension, it might have had a 25% charge on just a portion of it. The solution might be to gift the money, either directly or to a trust. This creates another potential tax charge for the following seven years (or five if the Office of Tax Simplification’s proposals are implemented), if only in the form of a reduced nil rate band.

Taking regular income from the plan can reduce the risk of a Lifetime Allowance charge. This can come at the cost of income tax charges, potentially at a 40% or 45% marginal rate. Gifting the income could avoid any inheritance tax (IHT) liability under the normal expenditure rules.

The date of death is a crucial factor.

However, for most the chances of dying before age 75 are small. The ONS cohort mortality figures suggest the odds are about 14% for a man aged 67 and 10% for a woman. In practice, those with an LTA problem might have lower mortality than the general population.

It is possible to sidestep the LTA charge on uncrystallised benefits by paying out benefits above the LTA after the “relevant period”. This is normally two years from notification of death. The excess will then attract an income tax charge when paid. This could mean a maximum tax rate of 45% will apply rather than the 55% applicable if the plan is paid out.

Death on or after age 75 carries two potential tax penalties. Firstly, there is the Lifetime Allowance test at age 75 which carries an LTA charge rate of 25%. Next comes an income tax charge at death on all death benefits, whether drawn as a lump sum or nominee’s and/or dependant’s drawdown. This duo results in a marked downward kink effect at age 75 on any plot of net death benefits against age.

The longer the survival period after age 75, the greater the benefit as the eventual tax liability is being deferred. For example, a 67-year-old man has an ONS life expectancy of 18 years, with a 25% probability this will extend to 25 years. For a woman, the corresponding figures are two years greater.

Ironically, the focus on maximising death benefit can run counter to the beneficiaries’ interests. A classic example is when the ‘solution’ to maximising death benefits will be to draw nothing, even if funds are crystallised. This may mean the beneficiaries have to wait nearly 30 years for the pension inheritance to arise. By then it might be more appropriate to direct this money to the next generation. The current generation of beneficiaries might be prepared to sacrifice distant tax optimisation for real cash in their hands today. This might be when they need it most.

Politics is a major known unknown in any comparison of benefits. The treatment of pension death benefits has already undergone several revisions since A-Day. It could be revamped again. Both income tax and IHT could change once the government starts to consider its post-COVID-19 financial position. Equally, the future of the entirety of the current pension tax regime is by no means certain.

There are a few methods of maximising death benefits. To be clear on which is best you would need to know when death could occur what could happen to the value of the plan in the future and what could happen to taxes. We cannot predict any of these accurately.  Sometimes the best strategy is the one which is “okay” in as many scenarios as possible.

This is not an area of pension planning where rules of thumb help. Personal advice is key. If you would like help feel free to book in a free no-obligation chat here or get in touch.