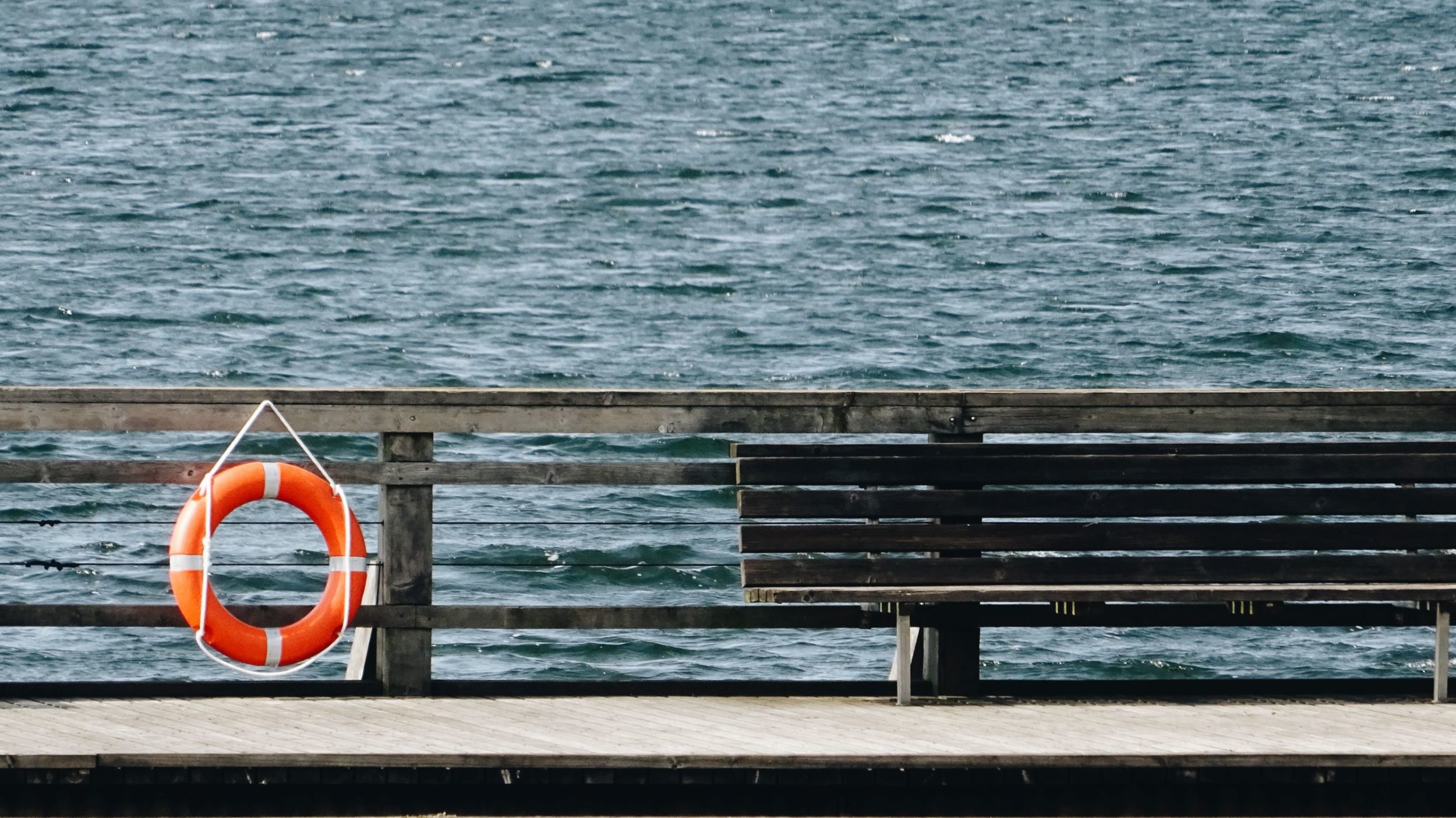 On Friday the Chancellor gave a graphic illustration of what ‘whatever it takes’ means.

After waiting a year and a half for a Budget, within the space of nine days we have had three. The latest, presented in Downing Street was a real money-no-object blockbuster:

This type of scheme echoes measures already seen in several EU countries. The scheme will mean “HMRC will reimburse 80% of furloughed workers’ wage costs, up to a cap of £2,500 per month”. Employers must designate these employees. They are “people who are not working but are furloughed and kept on the payroll, rather than being laid off”.

The scheme needs employers to “submit information to HMRC about the employees that have been furloughed and their earnings through a new online portal…”. It will be backdated to 1 March and will run “initially for at least three months”. On timing, the Chancellor said, “…we expect the first grants to be paid within weeks – and we’re aiming to get it done before the end of April”.

There are plenty of unanswered questions, such as:

For the period between 20 March 2020 and 30 June 2020, businesses will not need to make a VAT payment. Businesses will have until the end of the 2020/21 to pay any liabilities accumulated during the deferral period. VAT refunds and reclaims will be paid by the Government as normal. The process is automatic and no applications will be required. For most businesses, this will mean a minimum of nine months deferral of one quarter’s VAT bill. The cost to the Exchequer in deferred income is £30bn.

For the self-employed, self-assessment income tax payments due on the 31 July 2020 (the second payment on account for 2019/20) will be deferred until the 31 January 2021. This too will be automatic with no application required. No penalties or interest for late payment will be charged in the deferral period. This deferral applies to the self-employed only. However, on the face of it, a high-earning employee with £50,000 investment income and £100 self-employed income will benefit. Rapidly produced schemes create such anomalies.

The chancellor initially announced this in the budget. It gives Government-backed nil charge loan guarantees of 80% on loans of up to £1.2m to small and medium-sized businesses. On 17 March the Government raised the maximum loan to £5m and made the first six months interest borrowing interest-free. On 20 March the Government increased the interest-free period to 12 months. The latest announcement revealed the scheme will be delivered by the British Business Bank and would launch early this week.

From 6 April 2020, for 12 months, the standard allowance in Universal Credit (UC) and the basic element in Working Tax Credit (WTC) will be increased by £20 a week over and above planned annual uprating. This will apply to all new and existing UC claimants and existing WTC claimants. The UC minimum income floor will be suspended for everyone affected by the economic impacts of coronavirus. The net result, according to the Chancellor, is that “every self-employed person can now access, in full, Universal Credit at a rate equivalent to Statutory Sick Pay for employees”, although on the numbers do not seem to quite add up that way – SSP in 2020/21 will be £95.85 while the UC standard allowance (25 and over) will be the equivalent of £74.59 before the extra payment.

The Local Housing Allowance of UC (and housing benefit) is being given a £1bn boost so that it “will cover at least 30% of market rents” in an area. This will effectively restore cuts made since 2012, according to the Resolution Foundation.

Revised Government guidance on all the above can be found here.