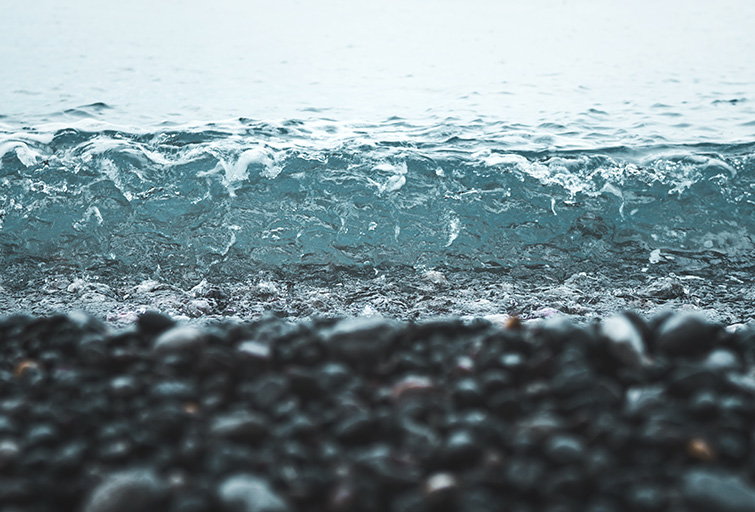 On 25 March the Coronavirus Act 2020 received Royal Assent. It is a bumper piece of legislation, running to 348 pages and covering a wide range of areas (many excluding Scotland because of its devolved powers), including:

The explanatory notes for the original Bill (introduced on 19 March ) are here.

On 26 March, Rishi Sunak made his third post-Budget statement about Covid-19 support. The focus was a scheme directed at the self-employed (including members of partnerships) which had reportedly been delayed by the complexity of design and delivery. The main elements of the scheme, called the Self-employment Income Support Scheme (SEISS), are:

One interesting side comment made by the Chancellor was that “…in devising this scheme … it is now much harder to justify the inconsistent contributions between people of different employment statuses”. The implication is that National Insurance contributions will have to rise for the self-employed, an idea Mr Sunak did not deny in press questioning after his statement.

Updated government Covid-19 guidance on business support is here and for employees is here.

This package is better than many had been expected, but the delayed starting date for payments will still leave many of the self-employed having to claim Universal Credit in the short term.

As with all relatively short statements of this nature, it is likely (inevitable) that there will be some questions and a need for greater detail. That will hopefully be forthcoming ahead of June.