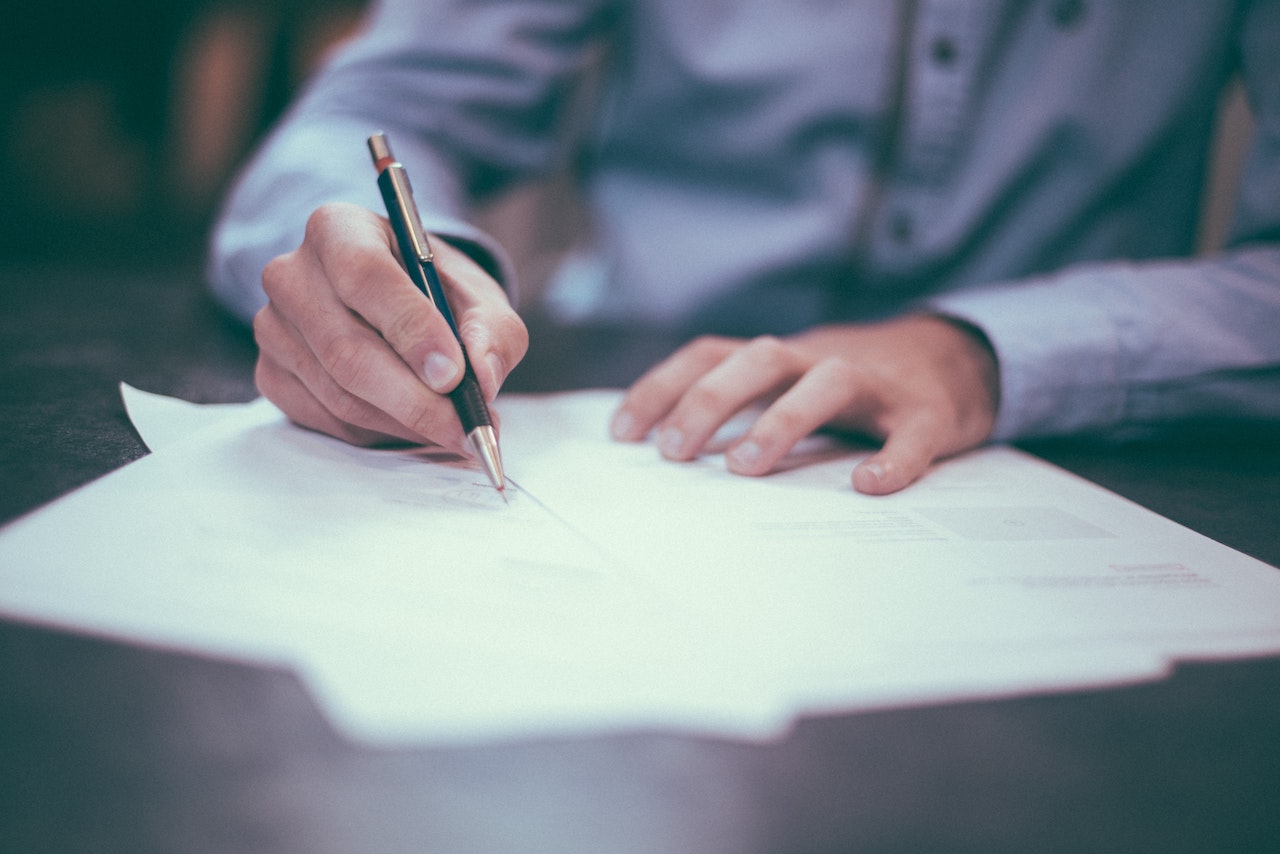 Events have conspired against the lowkey nature of the Chancellor’s Spring Statement.

The Ukraine invasion, steep increases in the cost of living and lower than forecast borrowing led to many hoping for major announcements. Highlighting the need for domestic economic stability in a volatile geopolitical landscape, Rishi Sunak laid out the facts:

The Chancellor stressed that any support the Government could give must be fiscally responsible.

What did the chancellor announce?

The chancellor made a few announcements but the most pertinent for many were:

How could this affect my financial planning?

The following considerations spring to mind:

These changes highlight the need for financial plans to be reviewed regularly. If you need help with yours, feel free to book a free no-obligation chat here. 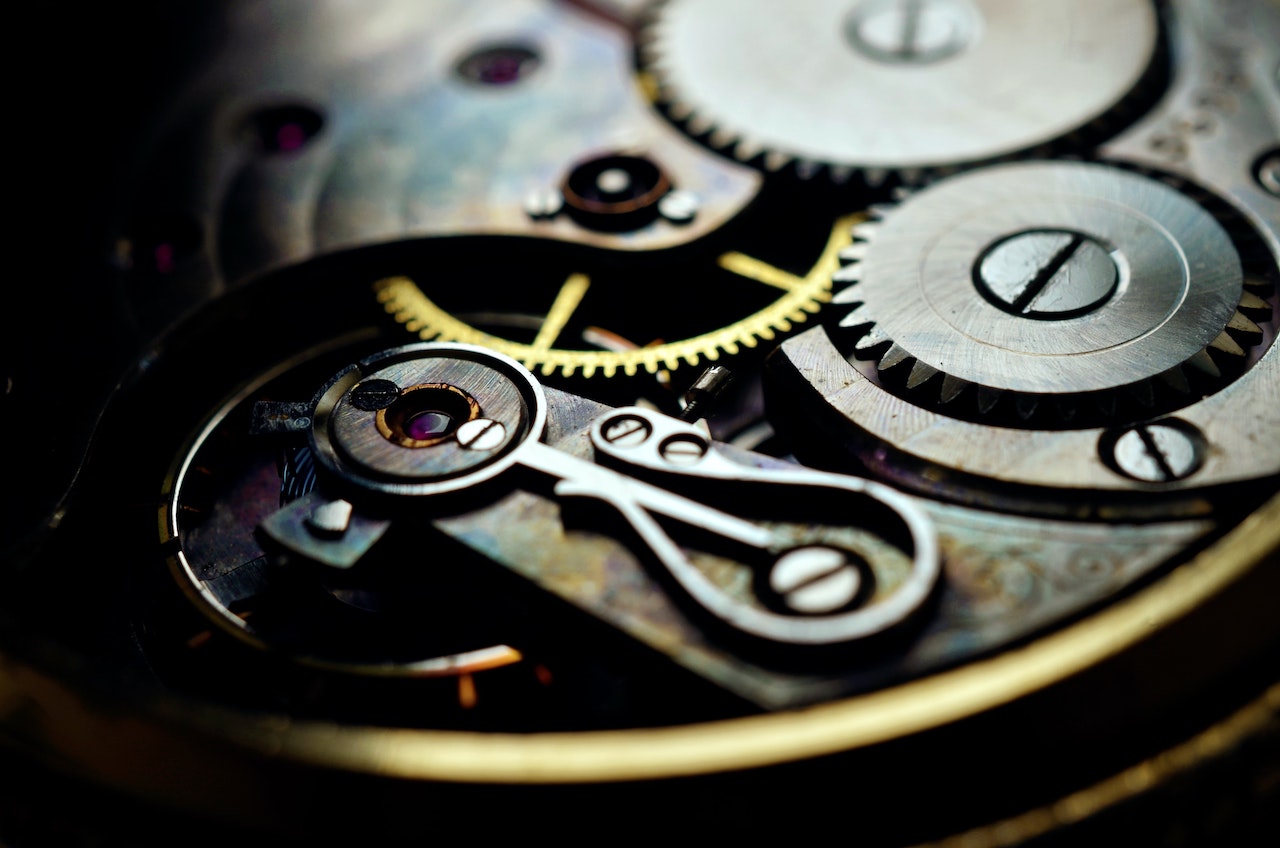 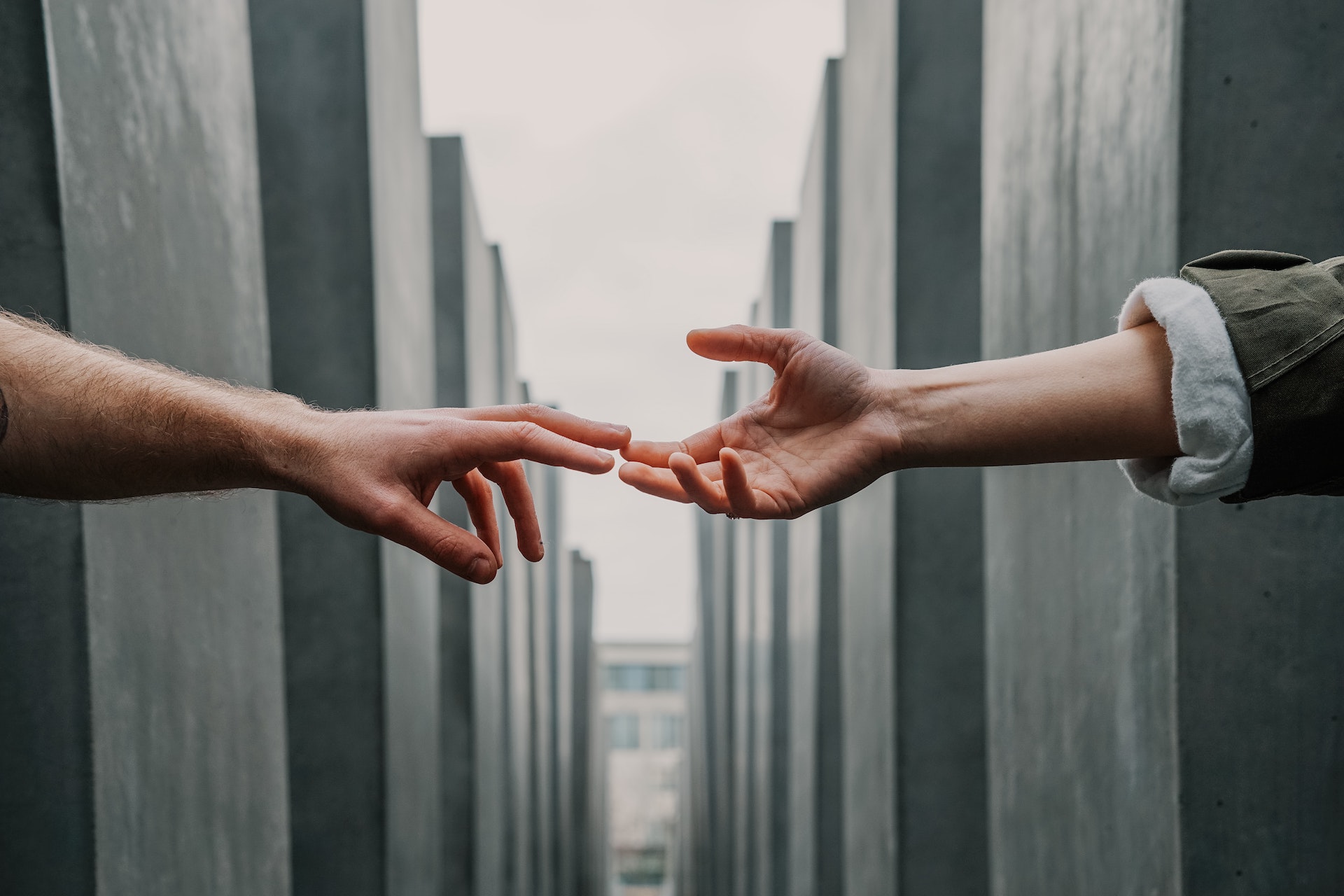 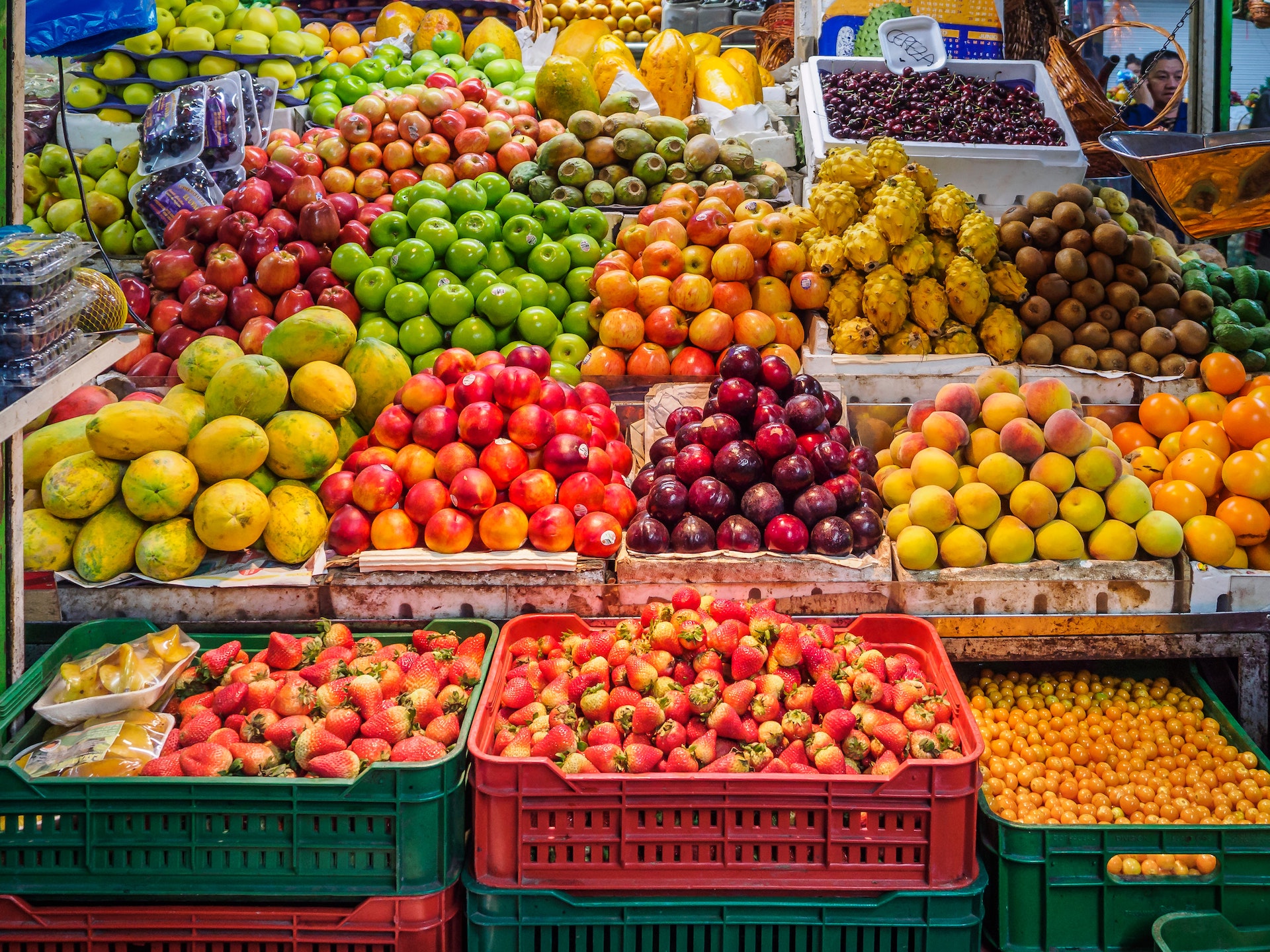