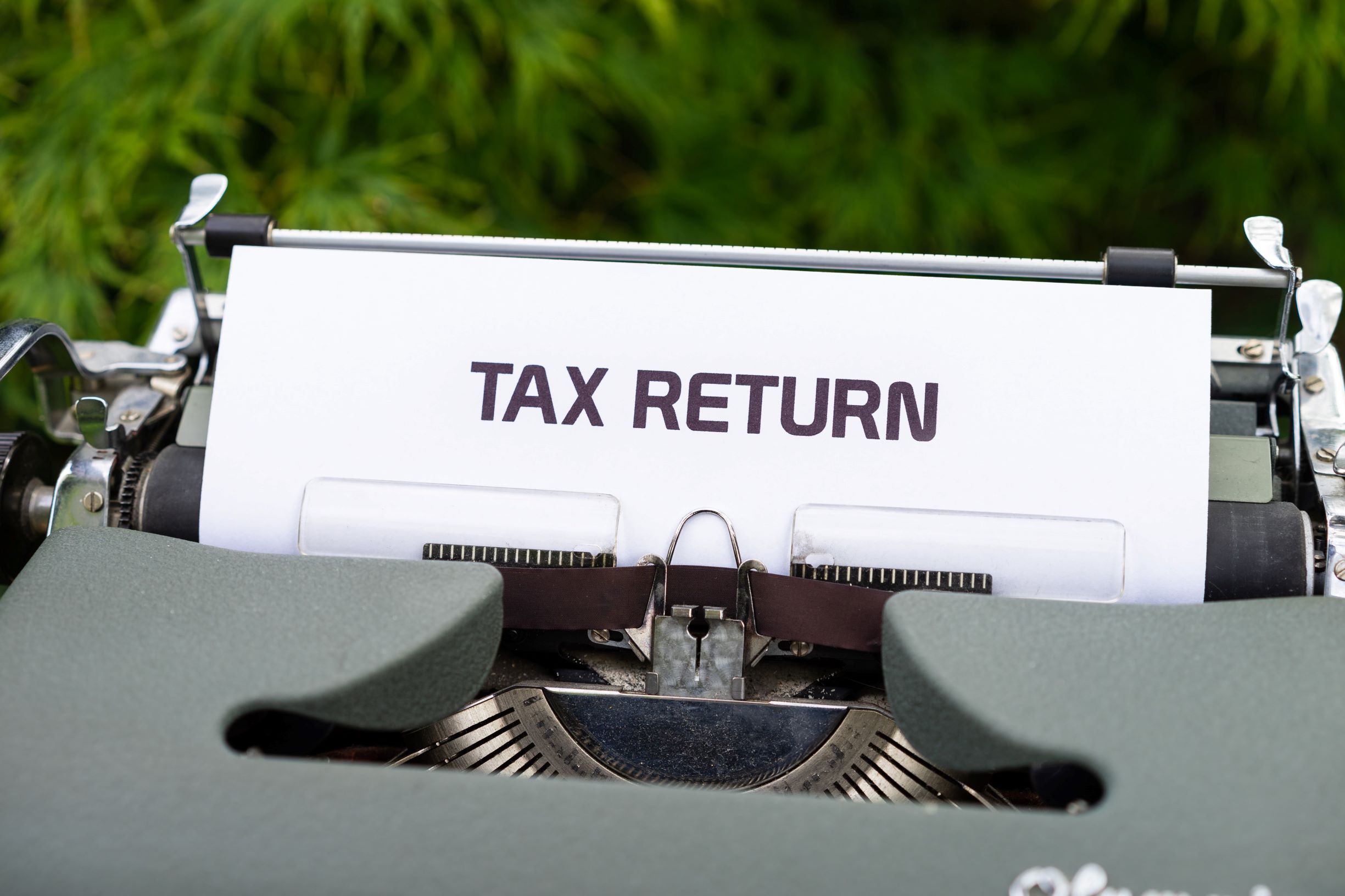 This is one of the more important budgets of recent times. So, what was announced?