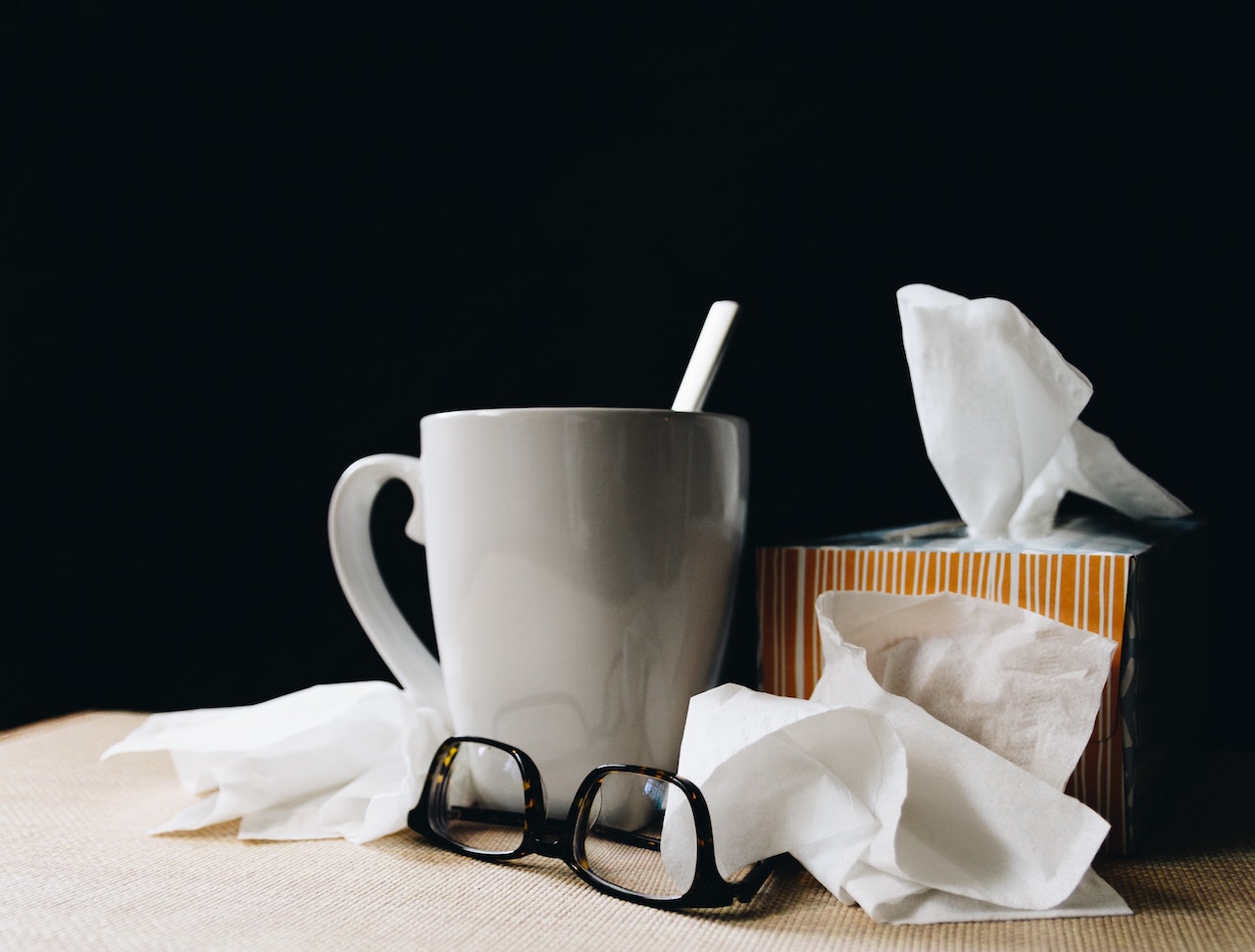 When you are off work due to an illness or injury, worrying about how you will pay your bills can make an already stressful situation worse.

So much so that many people are finding themselves in the challenging position of having to put the need to earn money over their health by continuing to go to work, even when advised not to by a doctor.

No Financial Protection In Place

Nearly a third (32%) admitted not following their doctor’s advice because they couldn’t afford to take time off, while 43% would put off going to the doctors due to financial concerns – even if they may have a severe illness.

The research also highlights that while nearly half (49%) say they would benefit from a policy that would cover their income if off work for an extended period, just 27% have any income protection cover in place, with 32% unaware of what such a policy is.

Money worries could hurt people’s mental well-being, with nearly two-thirds (64%) of those surveyed saying they fret about how they would cope financially if they needed to take four weeks or more off work due to poor health.

Sick And On A Reduced Income

Three in ten (30%) surveyed have nothing in place to support them financially should they be ill or injured, while 29% would rely on Statutory Sick Pay, which at £99.35 per week for up to 28 weeks (tax year 2022/23), pays much less than many people need to cover the cost of living, which continues to rise.

If on long-term sick pay and a reduced income, many would use their existing savings (45%), make reduced payments (33%), borrow money from family or friends (25%), or use a credit card or loan (15%). However, during the pandemic, a third (34%) of people had already dipped into their savings, meaning they may now have less to fall back on.

As a result of this situation, more than half (55%) admit they could only survive for three months, while more than a quarter (27%) would struggle after just one month. The additional financial pressures of being off sick for four weeks or more could push people to prioritise their household expenditures. The top five things that the people surveyed prioritise include utilities (67%), mortgage/rent (65%), food (56%), insurance i.e. car/ home/pet (15%) and internet/broadband (13%).

In addition to the immediate impact of long-term sickness, many people are also concerned about the longer-term financial consequences, with almost half (49%) of those surveyed saying they worry about the impact on their ability to get credit in future. This is particularly an issue for the self-employed, where 43% worry about losing customers and just over a third (36%) worry that their business would have to fold.

Consider how you’d cover your usual monthly costs if you were ill or injured and couldn’t work for a while. Would you be able to carry on paying the bills using Statutory Sick Pay or your savings? If not, it’s worth thinking about insurance. To find out more, feel free to book a free no-obligation chat here.

[1] Survey conducted by Censuswide for Nationwide between 10–14 February of 2,003 people who are self-employed or employed but receive Statutory Sick Pay when off work through illness or injury

What is factor investing?

Factor investing is a specific way to approach investing. This approach targets specific drivers of returns across asset classes and can help improve returns and enhance diversification. How does factor investing differ from traditional investing? When looking at investing styles, there are two ends of the spectrum. At one end, you have purely active managers. 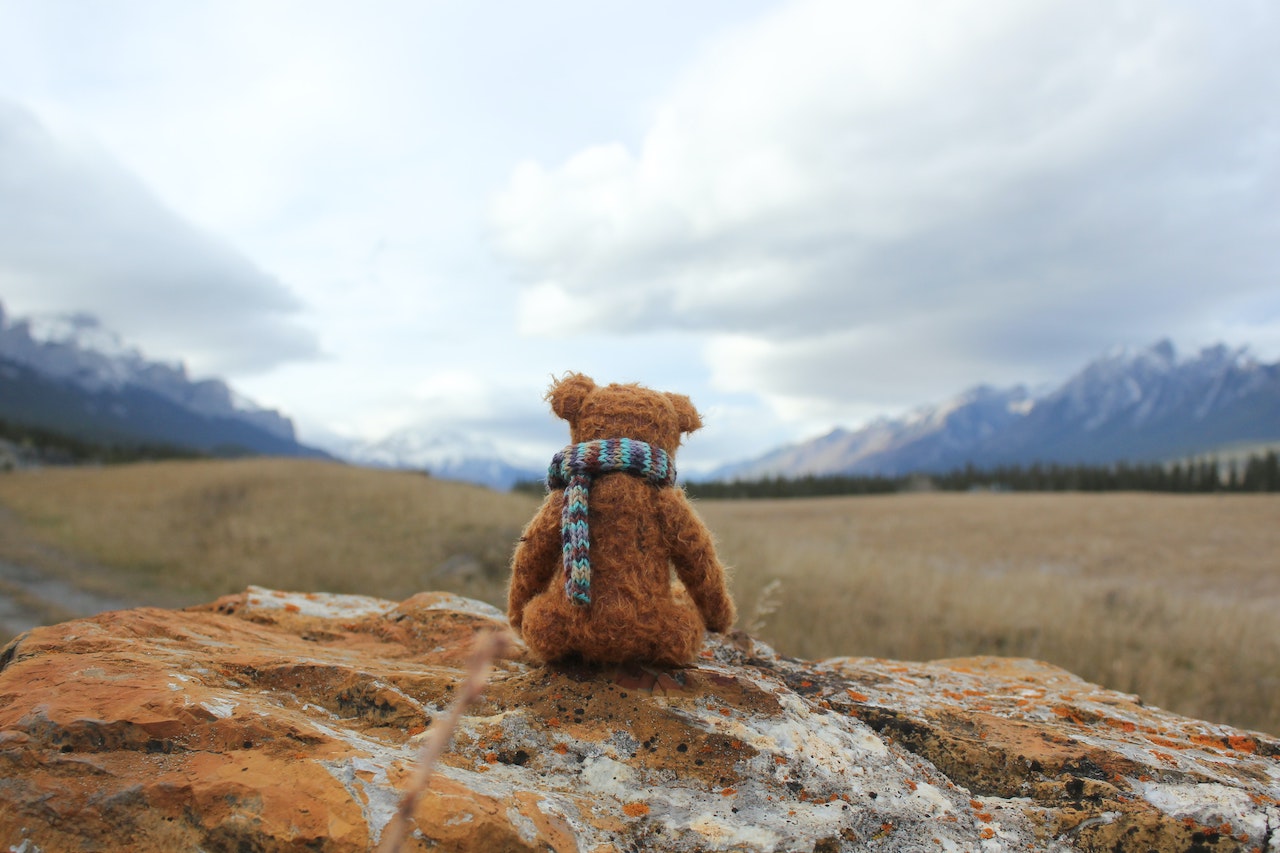 What are bear markets and how long do they last?

We tell our clients that investing is risky. However, it is during bear markets that this becomes real. Like most fears, the best way to deal with them is to understand them, know your options, and be confident that they will pass. What is a bear market? A bear market occurs when the value of 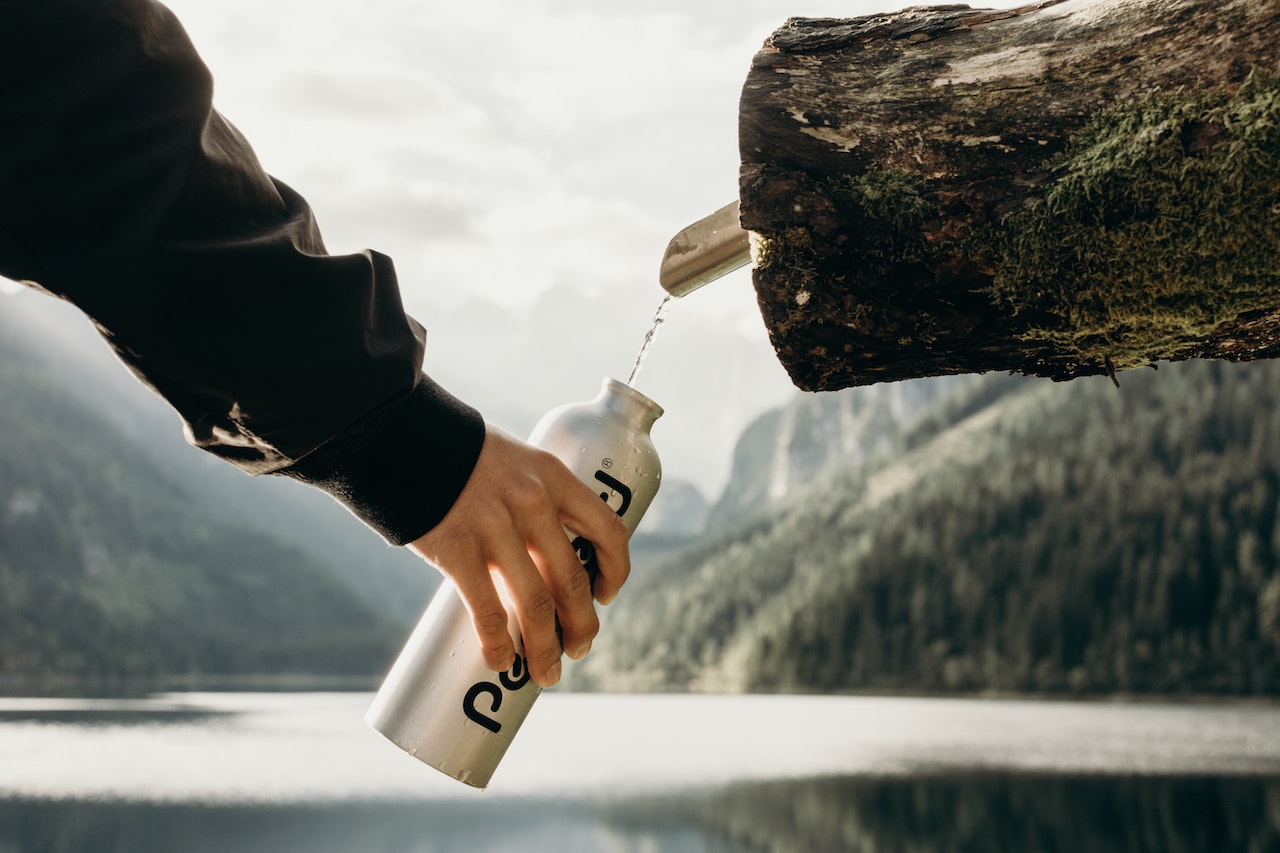 Should I look at topping up my State Pension?

Voluntary National Insurance contributions can help ensure you have enough qualifying years to get the full State Pension. If you have gaps in your record, you might be able to make voluntary contributions to fill them. In the past, you have only been able to fill the last six tax years. However, when the Government