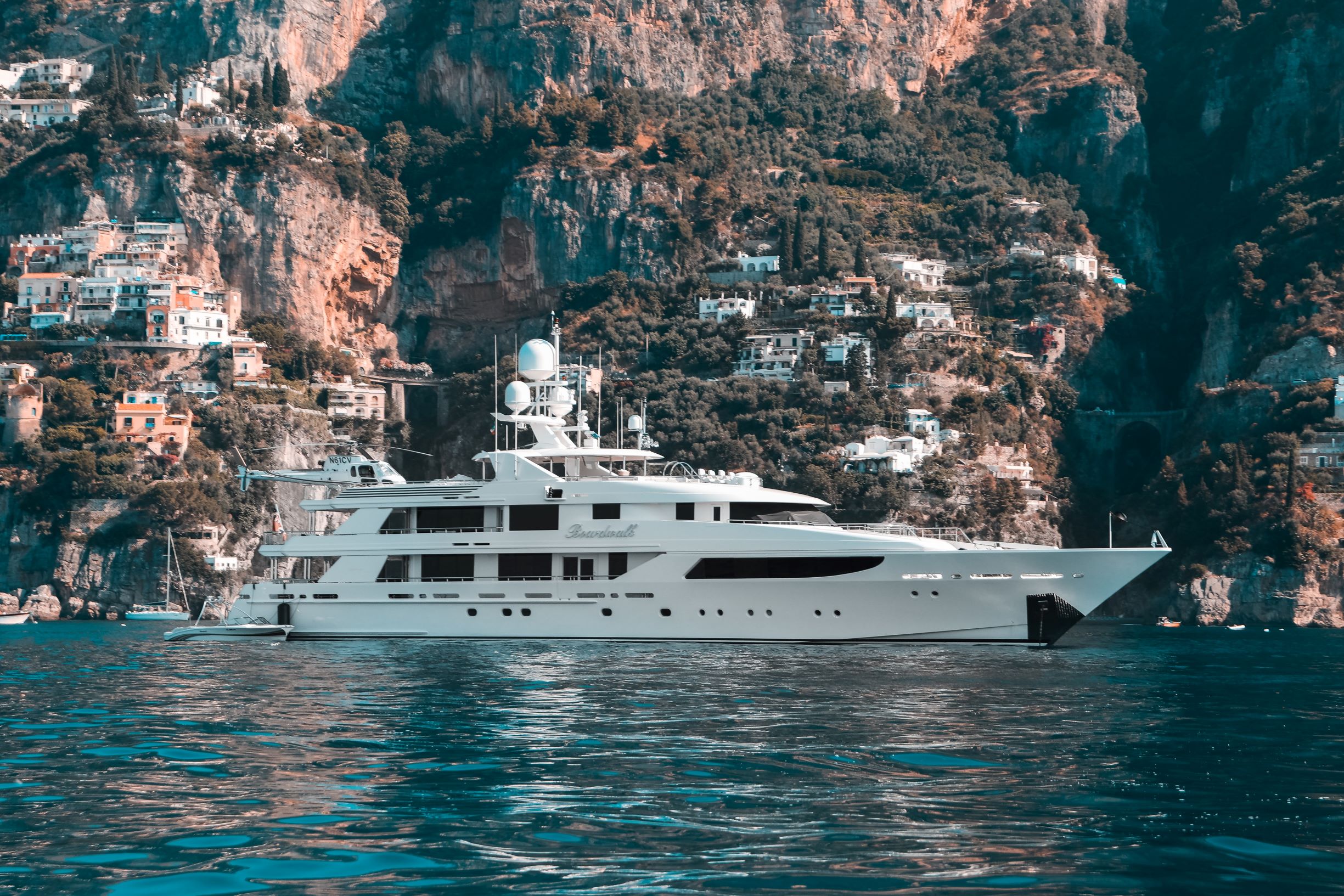 It is no secret the Government debt has reached epic levels.

With interest rates being as low as they are, it is accepted that servicing the debt may not be as challenging as the size of the debt would (superficially at least) indicate. Low to negative yield Government Bonds (Gilts) are being bought by the market and as part of its continuing commitment to Quantitative Easing (QE), the Bank of England. But gilts have redemption and effective “re-finance rates”. So, it is unsurprising that there is more than a little interest in how the debt is going to be repaid. This is the case even though it can be easily serviced with current interest rates. Also, especially for longer-dated gilts, inflation may lend a helping hand over the decades to come.

Being smarter with spending (but without a return to austerity) and, most important, stimulating the economy to a rapid and sustained recovery will both be on the Government’s economic agenda. It is inevitable that all aspects of existing taxation will be reviewed. This would at the very least see where efficiencies can be secured. For example, you can be sure that continued focus on anti-evasion and anti-avoidance will be high on the agenda.

But what about any new taxes? Especially those which should not have an immediate and direct dampening impact on demand? We have seen talk, with stimulus in mind, of a temporary cut in VAT.

So, how about a wealth tax? Superficially, it could materially increase the tax yield – think of it, a completely new tax applied to as wide a range of capital assets as possible. The economics unit of Manchester Metropolitan University estimated that, if all personal wealth suffered a one-off 2% wealth tax, around £300bn would be generated and the Government could pay off debt or invest in infrastructure.

There are more than a few challenges to this potentially highly simplistic proposal and to a wealth tax generally.

Which assets should be subject to the tax?

The UK has a well-known and long-standing deep affinity with residential property. Applying a wealth tax to it would almost certainly generate strong opposition among key sectors of the voting population.

Council tax could represent an easier pathway.  Current property values used to arrive at an assessable value for council tax purposes were last reviewed in 1991. So, some change/re-rating seems long overdue. However, any additional money generated from this re-rating would flow to local authorities. Presumably, it wouldn’t be too hard to redirect some of that to the central cause.

A “mansion tax” on properties valued at over £2m was discussed (and part of David Milliband’s Labour Policy) as recently as 2015. It was not terribly well received. The Conservatives unsurprisingly also decided against any such tax ahead of the last election.

The philosophical rationale “in the round” for a wealth tax to be applied to residential property (that is owner-occupied at least) is that no other tax is levied in relation to it apart from inheritance tax (IHT) in appropriate circumstances.

What “threshold value level” (of whatever assets are to be subject to the tax) should apply?

Essentially what should be the exemption/nil rate threshold for a wealth tax? Where should it start? Essentially, what is the definition of “wealthy” for this purpose?

Which, if any, assets should be exempt from the “reckoning”?

Effectively, part of the first question. Should an asset that has its income and gains taxable also be subject to a wealth tax? Should private businesses and working farms be exempt? What happens in countries that do operate a wealth tax is interesting.

Annual valuation (if the tax is to be applied annually) would represent a potentially enormous challenge. Arbitrarily official valuations would be unlikely to be accepted, so this process, with associated appeals, could be unwieldy and costly.

A particular challenge for those who are asset rich and cash poor. A wealth tax applied to residential property immediately springs to mind as an aspect fraught with potential difficulty.

The cost of collection

For any new tax, this facet cannot be ignored when considering whether the overall objective of the tax is likely to be achieved. The experience around Europe is not exactly encouraging.

In 1974 in the UK, the Labour Government considered the introduction of a wealth tax (there was a green paper) “to promote greater social and economic equality”. A sliding scale was proposed in the paper starting at 1% on wealth over £300k (a lot of money in 1974) to 5% on all wealth over £5m.

Denis Healy (the ex Labour Chancellor) concluded in his memoirs that “We had committed ourselves to a Wealth Tax; but in five years I found it impossible to draft one which would yield enough revenue to be worth the administrative cost and political hassle”.

The net financial benefit of the tax

This would be in effect a function of:

Being clear about the purpose of the tax.

Is it to be revenue generative or confiscatory? Whatever the answer, evidence from the countries that have introduced a wealth tax is that it has added very little overall tax yield.

The ease of avoidance

Capital, and individuals, are very mobile these days. The more confiscatory/meaningful the tax the more individuals are likely to do, in relation to their assets and (if applied to worldwide assets of UK resident/domiciled individuals) their own tax status.

A wealth tax would seem to be something not naturally “close to the heart” of a Conservative Government. Even one committed to “levelling up”.

Wealth tax was (a little while back) much discussed in the USA.

Sen. Warren’s original proposal would tax household net wealth above $50 million at a 2% rate per year and above $1 billion at a 3% rate. Sen. Warren boosted the size of the billionaire’s wealth surcharge to 6% from 3% when she released her plan to pay for Medicare for All.

So, relatively high thresholds for each, and of course neither are the Democrats’ candidate. Whilst not advocating a wealth tax as such, Joe Biden does propose a tax on the unrealized appreciation of assets passed on at death.

Across Europe, more than a dozen European countries used to have wealth taxes. Nearly all have repealed them, including Austria, Denmark, Finland, France, Germany, Iceland, Ireland, Italy, the Netherlands, Luxembourg, and Sweden. Wealth taxes survive only in Norway, Spain, Switzerland, and, in a limited way (on property) in Belgium and France.

As you can hopefully see a wealth tax should not be something unexpectedly announced at the end of a budget. Instead, the pros and cons should be carefully thought out. A key consideration is that we already have a Wealth Tax. This is Inheritance Tax although the difference is there is no control over when this will be levied.