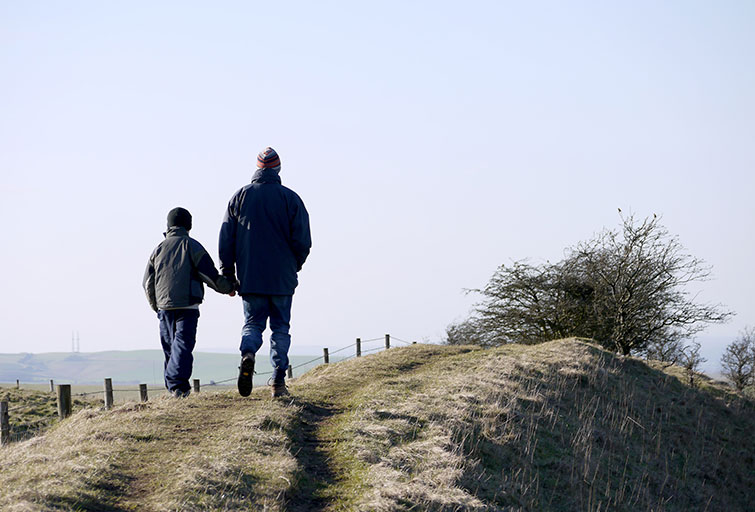 Standard Life Aberdeen (SLA) has just published ‘The Class of 2021’.

This looked at 2,000 UK adults who were either due to retire in the next 12 months or had retired in the past 12 months. The document contains some interesting hard data alongside some softer marketing material.

The average retirement was sixty

This is six (or more) years before the state pension age (the move to 67 starts from April 2026).

37% had sped up their retirement date in the past year, with the top three reasons for doing so all pandemic related.

56% of these retirees did not plan to give up work completely, with 27% saying that they will work part-time to support themselves.

6% wanted to set up their own business.

Only 39% felt very confident that they were financially ready to finish work now.

The same concern could underpin the 48% who say they are planning to reduce their usual spending to support themselves in retirement and the 21% who intend to sell their home or downsize for the same reason.

The average expected yearly spending for the new retirees was £21,000.

This is about two-thirds of the ONS average household income figure for 2020. The Retirement Living Standards by the Pensions and Lifetime Savings Association estimates that a single person requires £20,200 net for a ‘moderate’ retirement. For a couple, the corresponding figure is £29,100.

SLA estimated two-thirds of retirees were at risk of running out of money before they ran out of life.

SLA suggested that ‘a retiree would need around £390,000 in savings on top of their State Pension income to cover their expenses over the course of a 30-year retirement’. On ONS data, 25% of the men aged 60 will reach 92 and the same proportion of women aged 60 would reach 94, so the choice of 30 years is, if anything, on the light side.