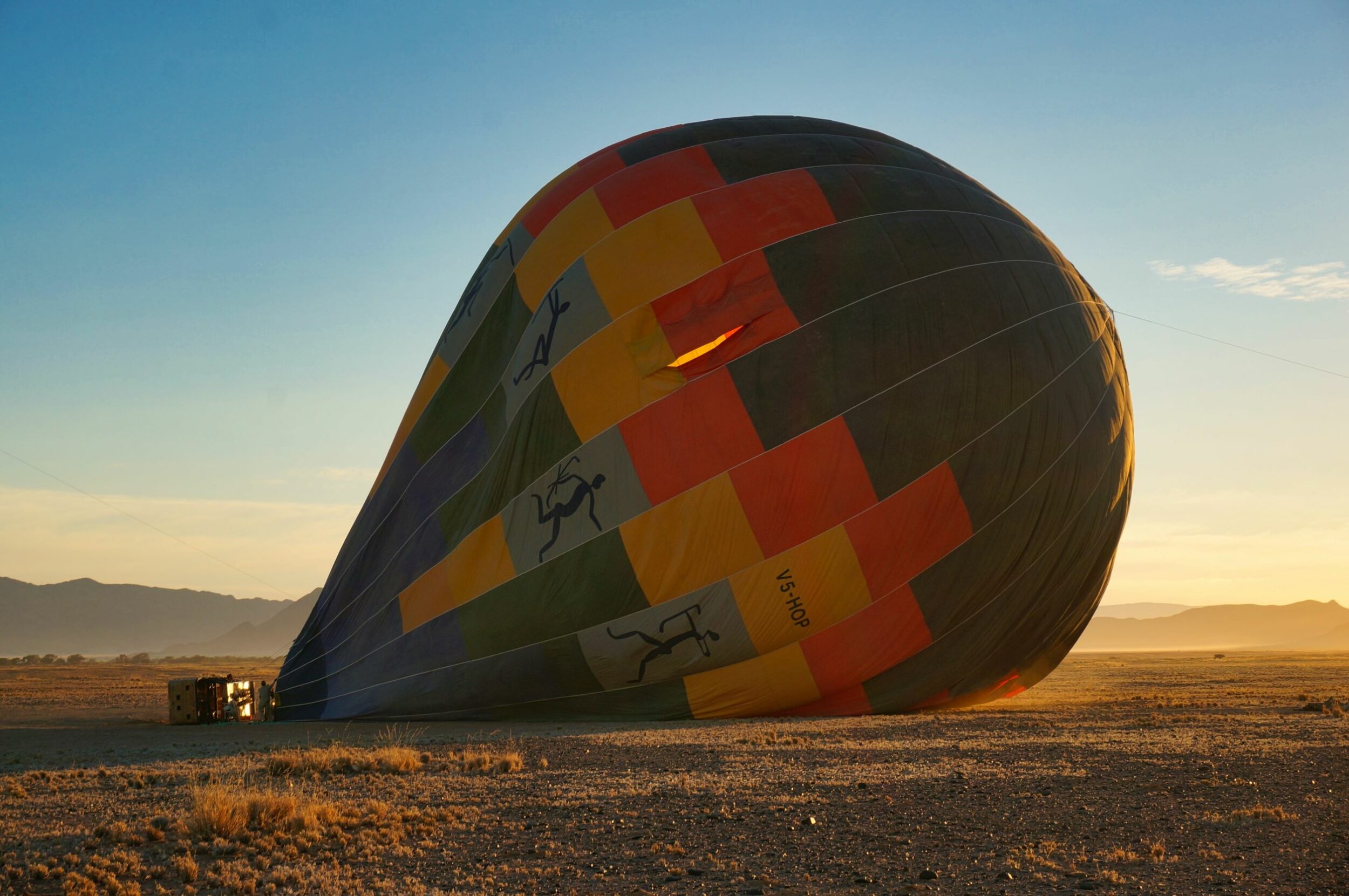 In September 2020, annual inflation in the UK was running at 0.5% on the CPI measure and 1.1% using the old RPI yardstick. At the time price rises were the least of our worries. 12 months later and inflation has become a hot topic.

The latest (August) figures are 3.2% CPI and 4.8% RPI. The CPI rise is the highest ever recorded by the Office for National Statistics (ONS) and brings inflation to levels last seen in March 2012.

Inflation was once known as the ‘British disease’, reflecting the problems of the 1970s when inflation hit 20%. This time around we are not alone. Inflation has jumped in the USA from 1.4% last September to a 13-year high of 5.4% in June and July 2021, before easing to 5.3% in August. The Eurozone, which has long struggled to meet its inflation target has also joined in. Prices were falling by 0.3% a year in September 2020, while they are now rising at 3%, in August 2021. This is the highest since November 2011 and well above the European Central Bank’s new central target of 2%.

What do the central banks say?

The stock word used by central bankers and economists to describe the uptick in inflation is ‘transitory’ (not permanent). There is a case to be made for that view.

Annual inflation is a measure of current prices against those a year ago. Think back twelve months and the pandemic had driven a lot of prices down. If you think back further prices might not have changed much but the effect of the short-term recovery in prices after a fall has fed into the statistics. In another year, this could be just a blip.

The pandemic has also created supply chain issues which have driven up prices as demand recovered. A good example has been the supply of computer chips. To build a car you might need up to 1,500 of them so car companies have struggled to build cars. In the absence of a decent supply of new vehicles, second-hand car prices have jumped by over 18% in the year to August in the UK. Once more, the argument is supply chains will have re-established in another 12 months and it could be another blip.

But are they right?

The argument against the central bankers’ confidence is partly that ‘they-would-say-that-wouldn’t-they?’ If they thought that the spike in inflation was more than a blip, then they would need to reverse their current policies of keeping interest rates extremely low. They would also need to stop buying massive amounts of their Governments’ debt which could have sure consequences.

The real worry is that price inflation is already starting to work through into wage increases. Although the pandemic has distorted the statistics here too; in July average pay in the UK was up 8.3% year on year. Wage rises could then lead to further prices rises which could cause things to spiral.

Why does this matter?

For the last 20 years to the end of 2020, CPI inflation averaged 2.1% and RPI inflation 2.9%. That has been close enough to the Bank of England’s target to be of no concern. An inflation rate of 4%-5% would start to have a serious impact on investment and financial planning. At 5%, purchasing power halves over 14 years, whereas at 2% the same erosion takes place across 35 years.

What can I do?

As far as possible your financial planning, from basic life cover to any portfolios of investments you hold, should consider how best to combat inflation. Recent decades of low inflation have made ignoring this cheap, but this may prove to be an expensive error going forward.

Equities (shares in companies) have been reliable generators of real (inflation-adjusted) returns over the long term. This is across periods of both high and low inflation. In some respects, this makes intuitive sense. Some companies and sectors have inflation-hedging strengths because they can transfer their higher costs to consumers (for example, energy companies) or because demand for their products or services is relatively static (for example, drugs or tobacco manufacturers). This in turn supports their profits and how well their shares do. But it is not always obvious which other factors might impact stock prices during periods of rising inflation, so it is always important to prudently spread your money across as many companies, regions, and sectors as possible.

My portfolio holds bonds, is this a bad thing?

Bonds (loans to Governments and Companies) can struggle when inflation emerges as an issue for investors. Rising interest rates tend to hit them hard because the fixed nature of the income investors get from bonds means they can only remain attractive to buyers by falling in price. This is indeed what has happened over the past year or so as investors have anticipated higher rates. Since rising rates tend to hit bonds with longer pay-back periods harder, some investors have allocated more to shorter-term bonds.

What is key for anyone investing in bonds is what will happen in the future. It is only if rates move higher than expected that bonds suffer further significant falls. So those who sell now are locking in past losses and may forego a valuable buffer against other unexpected shocks to their portfolio.

More generally, while rising interest rates can mute the performance of bonds over the short term, the impact of rising rates is more complex. The returns you get from holding bonds come in two forms. The first is the return relating to the price of the bond(s) and the second is the income. As interest rates rise, for instance, these two components tend to move in opposite directions. The return from income tends to offset the declining price return over time. Long-term investors should care about the total returns from bonds instead of the negative short-term impact on bond prices. In addition, they should look at the starting bond yield as a good predictor of future bond returns.

Whilst cash should not fall in value it struggles to deliver inflation-busting returns. It also would struggle to counteract any falls in equity markets if held in a portfolio.

Do you want your retirement living standards to halve every 14 years? Talk to us about how well your plans might cope with higher inflation and what actions you can take to build in the necessary protection. Feel free to book a free no-obligation chat here. 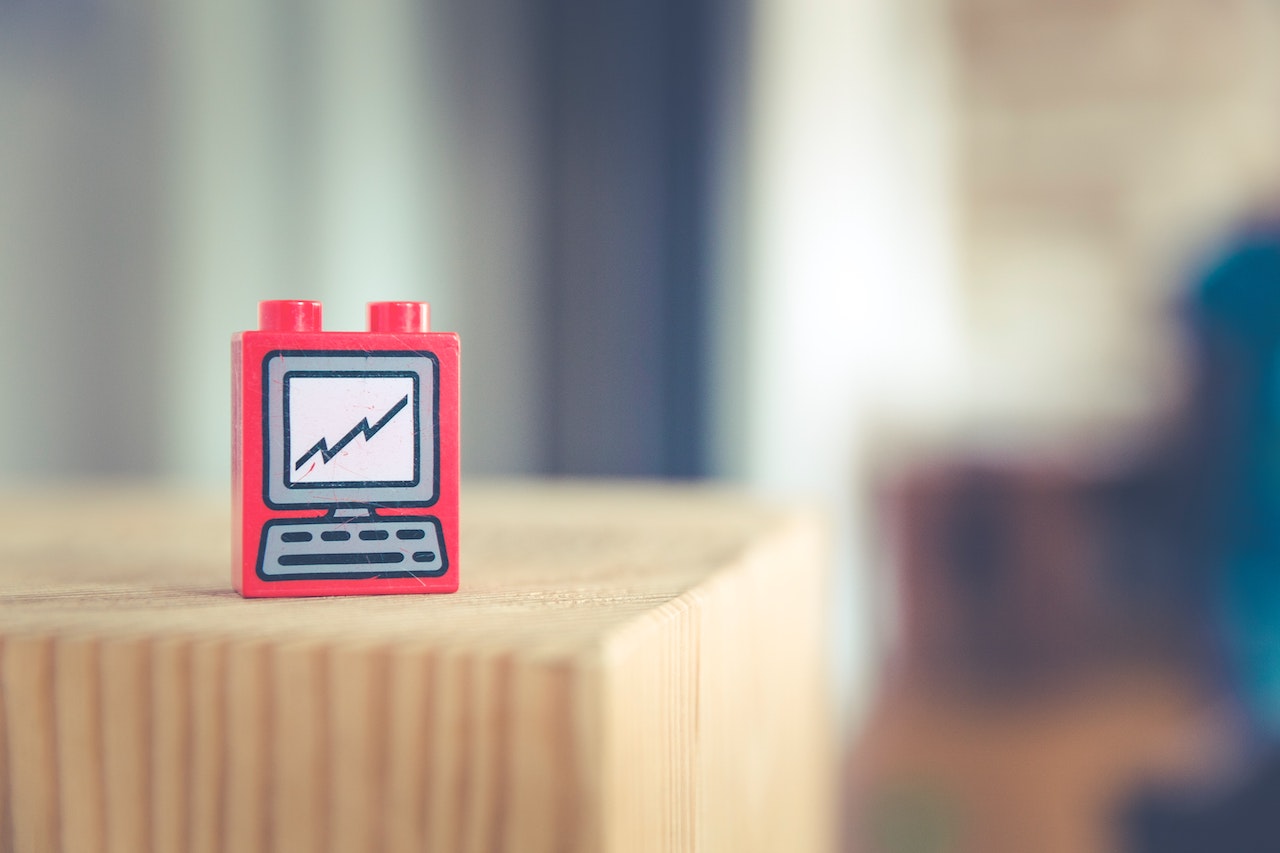