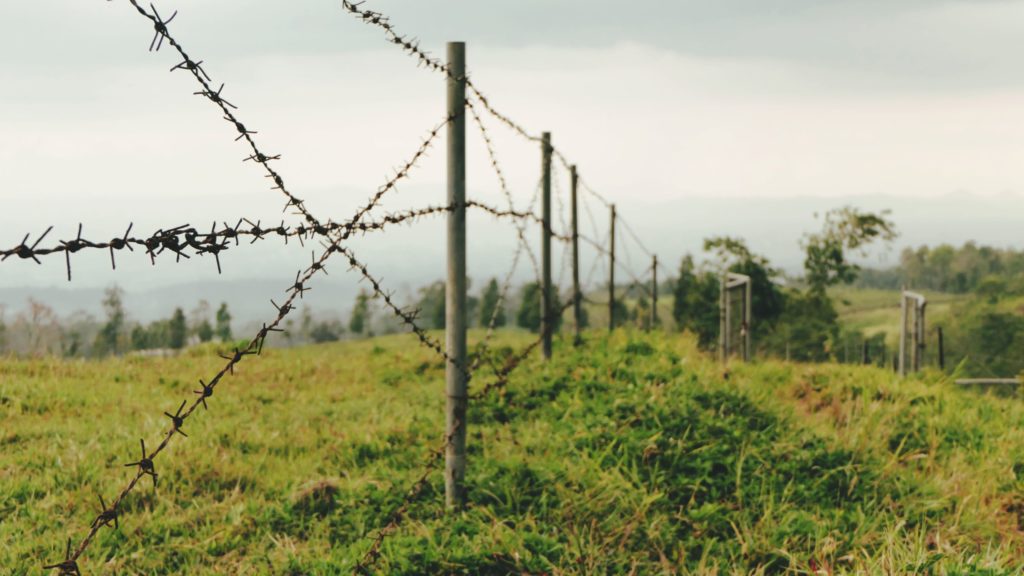 The latest figure for the cost of income tax relief for pensions, which the HoCL document uses, is £37.2bn for 2017/18. This includes £6.7bn of tax relief on pension fund investment income. This means the total relief for pension contributions amounted to £30.5bn. We can add to this £16.5bn of national insurance (NI) relief on employers’ contributions. These are split £5.3bn employee and £11.2bn employer).

The HoCL paper notes “In 2016/17, people with annual incomes over £50,000 accounted for 11.7% of income taxpayers, but half of private pension contributions attracting tax relief. The 1.2 % of income taxpayers with incomes of £150,000 and above, accounted for 10% [of] pension contributions attracting tax relief”. That would suggest the FT’s figure is about right – do the algebra and you find higher/additional rate relief comes out at about £10.5bn.

It is a tempting target for a revenue-hungry Chancellor at the start of what looks set to be a five-year Parliament. It is just as tempting for George Osborne after the 2015 election. But, there are serious difficulties with a single rate of relief, some of which the HoCL repeats.

It would require an extensive reform of the “Net Pay” arrangements for employee contributions. However, this system is itself subject to criticism due to its impact on low earners.

It would be difficult to operate for defined benefit schemes. In theory, the existing calculation procedure with deemed contributions could be used. In practice spreading the annual allowance basis across a much wider audience would be problematic. HMRC already has problems with individuals not reporting excess payments – only 18,930 reported in 2016/17.

The move would do nothing to solve the Chancellor’s immediate problem of the effect of the annual allowance on senior members of the NHS. Indeed, it would exacerbate the problem by hitting more NHS employees with a pension-related tax charge.

Pension tax relief is the classic ‘low-hanging fruit’, Various Chancellors have nibbled at it, but been wary of picking. Whether or not Mr Javid resists the temptation, the press coverage is a good reminder that in 2019/20, pension tax year-end planning should work to a 10 March deadline rather than (Sunday) 5 April.

If you want to talk about this, feel free to book in a free no-obligation chat here or get in touch.